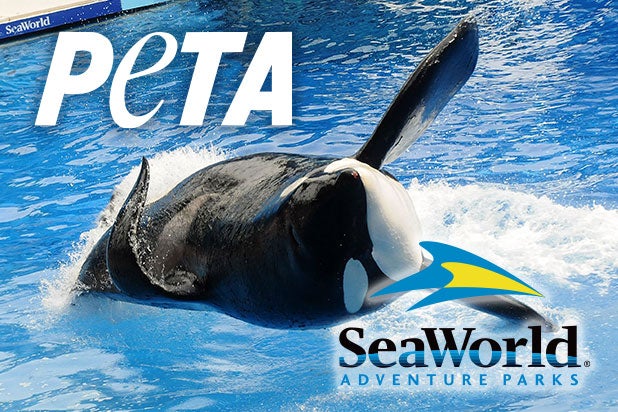 Manby said during a conference call with investors that the board has “directed management to end the practice in which certain employees pose as animal rights activists.

“All personnel matters pertaining to those involved have been handled internally,” Manby also said during the call. “We recognize the need to ensure that all of our security and other activities align with our core values and ethical standards. As always the security and well-being of our employees, customers and animals remains at the forefront of our business practices.”

Last summer, SeaWorld employee Paul McComb was suspended after PETA accused him of spying on their protests against the park.

SeaWorld has been flanked by turmoil since the release of documentary “Blackfish” in 2013. In November, Manby announced the San Diego location would be ending the controversial orca shows at the center of the documentary.

The change follows heavy drops in the park’s profits and attendance after “Blackfish” raised concerns about the confinement and captivity of the park’s orcas, blaming the conditions for one whale’s role in the death of three trainers.

“It will be a bumpy road. It’s not going to be a straight line, but I think we’re making progress,” Manby told investors on Thursday.