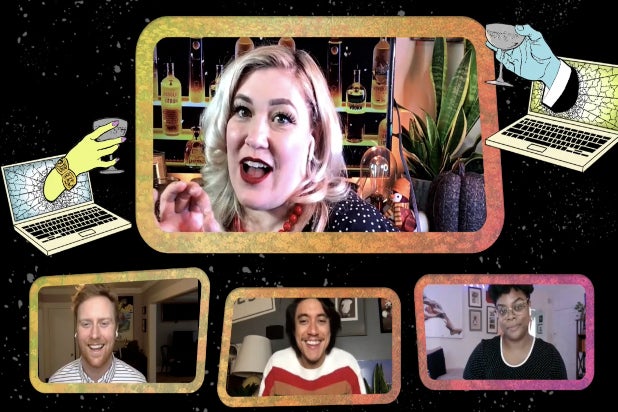 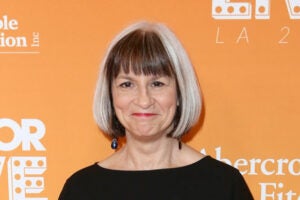 Second CIty’s pandemic pivot to digital shows ”has opened up all the possibilities of a hybrid model,“ ZMC founder Strauss Zelnick says

Why would a prominent private equity firm place its bet on Second City, a legacy comedy brand most associated with live improv shows, in the midst of a pandemic that has shut down virtually all live performance venues?

“Second City is a storied brand in comedy; it’s the biggest name and enterprise in sketch comedy worldwide,” Zelnick said. “I think for us, the possibility of investing in an organization that entered the pandemic and within a matter of days pivoted to virtual offerings … has opened up all the possibilities of a hybrid model that includes digital distribution. We find that really exciting.”

ZMC last month announced that it had acquired Second City, founded in Chicago in 1959. Terms of the deal were not disclosed and Zelnick declined to comment on the deal.

Often spoken of in the same breath as L.A.’s The Groundlings (founded in 1974) and Upright Citizens Brigade (founded 1990) since its inception as a theatrical stage troupe, Second City has expanded to Los Angeles and Toronto, and has established corporate training partnerships with numerous Fortune 1000 clients.

The company also co-produced the 1976-1981 TV series SCTV, a sketch comedy show that offered parodies of movies and other TV shows.

ZMC co-chief investment officer and managing partner Jordan Turkewitz said that as a company, the investment firm has had to look past temporary pandemic disruptions for all its investments, including the Second City acquisition.

“We have to look beyond temporary dislocations in sectors and businesses and also discern what’s temporary and what’s permanent,” Turkewitz said. “The negative impact on the live entertainment sector is something where we thought … we’re going to get past this, and we definitely didn’t see any long-term impact on the demand for what The Second City offers.” 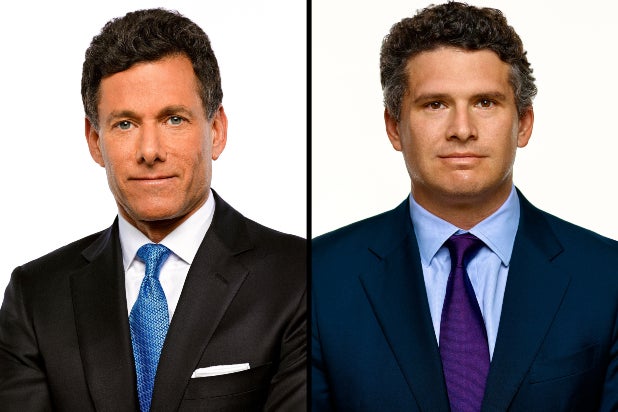 Second City president Steve Johnston said the company had “many interested parties” looking to acquire Second City but joked that the group was drawn to ZMC because of its “yes, and” philosophy of what might be possible in the digital sphere going forward — referring the first rule of improv that a performer must say “yes” to another speaker’s concept. (Example: The proper follow to, “You’ve got a gun” is not “No, I don’t,” but rather, “Yes, and I just shot the grizzly bear that was behind you.”)

“It’s improv-based comedy sketch comedy, so we’re creating on the edge interactively with the audience every night, and that’s how we’re able to be topical and why the content is always relevant,” Johnston said. “You think of the potential to unlock that kind of format for audiences, not just in Chicago and Toronto and Hollywood, but across North America and globally.”

Second City’s Chief Operating Officer Parisa Jalili said pandemic theater shutdowns at first caused apprehension for the company because its shows were all based on human interaction, both onstage and with a live audience.

However, Jalili said the company dived in immediately to turn both its entertainment and educational offerings into online experiences, including “The Second City Happy Hour,” featuring current members and alumni.  She added that the performers interacted with each other from their homes.

“We’ve had a lift in our executive coaching through COVID and we’ve also had an uptick in some of our specialty training center classes, as well,” she said. “This is going to be a part of our portfolio going forward, and we’re very excited about that.”

In the summer, Second City faced charges of a racist culture that led to the theater’s longtime executive producer and CEO stepping down on June 5. On June 11, theater representatives were quick to report that the theater moved fast to rectify the situation, hiring an HR consulting firm and creating an internal committee to address diversity issues. Second City also promoted Second City Artistic Director Anthony LeBlanc, who is Black, to the role of interim executive director.

Strauss said that ZMC and Second City had no specific new productions or products to announce. “We’re just beginning; we’re just getting our toes wet,” he said. “We think there’s potential for growth both in the legacy business and our willingness to invest in (digital) growth that’s actually been driven by the pandemic. This has become a new line of business, and we intend that this new line of business will grow and become even more powerful.”