Rebecca Rittenhouse said the original title of her ABC series “Blood & Oil” was “Boom,” and that would have been an apt title for ABC’s new socially-conscious soap opera created by Rodes Fishburne and Josh Pate and directed by Jonas Pate. Forget the 1849 San Francisco Gold Rush–the real money was made in North Dakota’s 2006 oil boom, the biggest in U.S. history. They say it minted two new millionaires every day, though money failed to make people nicer. Despite the boomtown greed of Rittenhouse’s character Cody LeFever and her TV squeeze Billy LeFever (Chace Crawford of “Gossip Girl”), she said Cody is no Dallas-style gold (or oil) digger. “I’m a very good person,” insisted Rittenhouse. “My character has very down-to-earth, whole-some values.”

Crude greed is more evident in the family of oil patriarch Hap Briggs, played by Don Johnson. As an actor, he was a towering presence on set, eager to help the youngsters (perhaps because he’s an executive producer on the show too). “Don loves to give tips to everybody,” said Rittenhouse, 26. “He has a lot of experience, so with a guy like Don Johnson, you just watch and learn.” One day, she thought Johnson hated her until she realized that he was in character shooting her a dirty look, even though cameras weren’t rolling.

And when did she know the show might catch fire? “It was probably the second day [that] I felt like, ‘Omigosh, this is a special project. We’re actually doing some story telling.'” 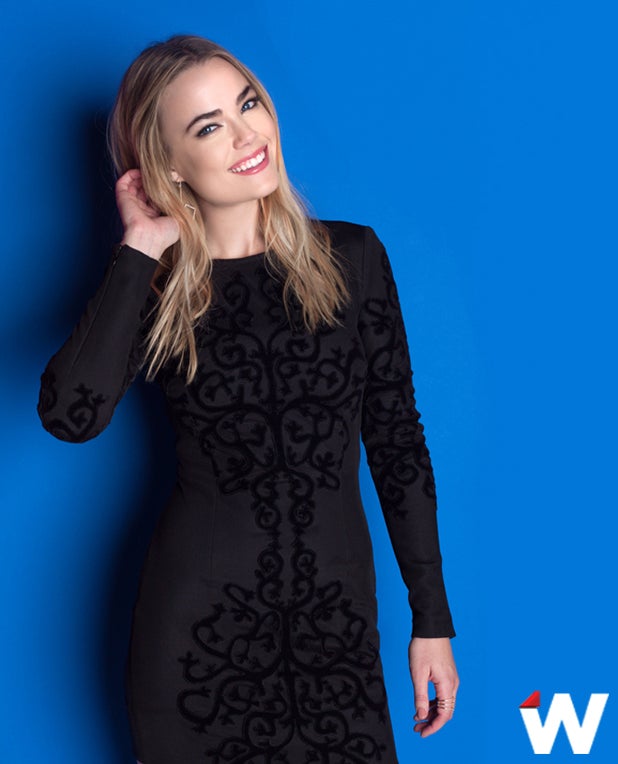 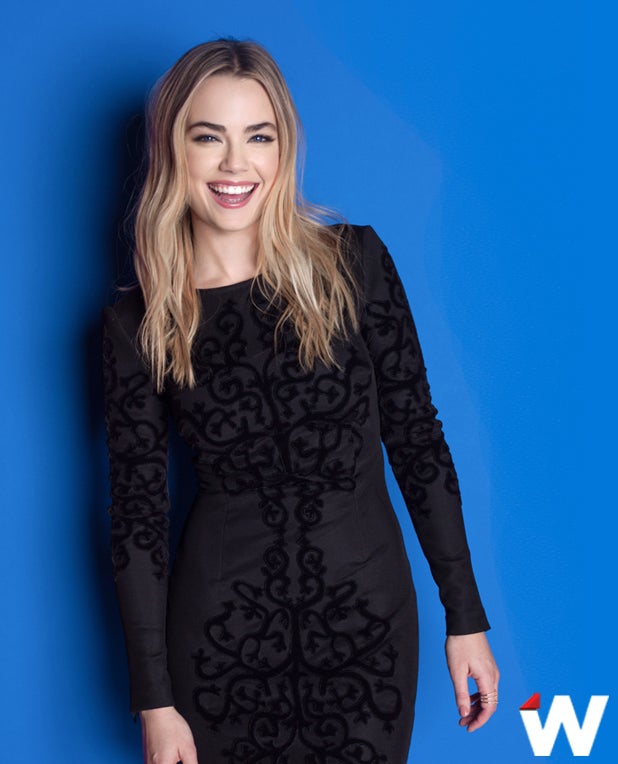