Iddo Goldberg, known for his roles on shows like “Salem” and “Peaky Blinders,” plays Dr. T.O. Morrow, a.k.a. Red Tornado, in an upcoming episode of the DC Comic adaptation.

Red Tornado is the most advanced android the world has ever seen. Designed by Morrow for the U.S. Army as the ultimate superweapon, he soon becomes sentient, posing a grave danger to National City — including the people Supergirl cares about most.

“Supergirl” stars Melissa Benoist as Kara Zor-el, the cousin of Superman. She was adopted by an Earth family at age 12 after her parents helped her escape the destruction of Krypton. The show follows her as an adult as she learns to embrace and control her powers. 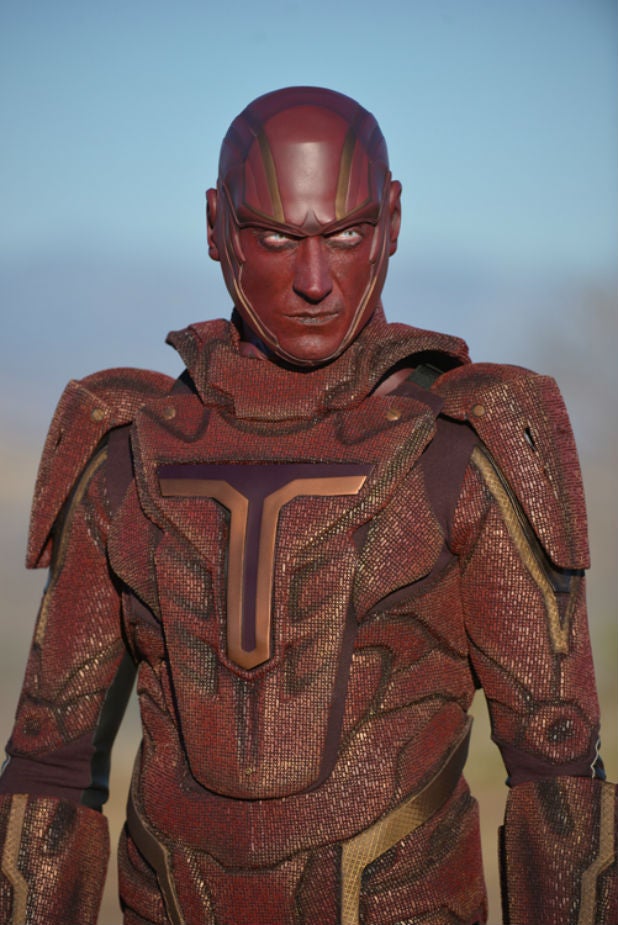