Success came early to Keke Palmer–at age 10 she became the youngest-ever SAG lead actress nominee for The Wool Cap, opposite William H. Macy, and she scored lead roles in Akeelah and the Bee and Nickelodeon’s True Jackson before turning sweet 16. Now 22, she’s blown away to be costarring with Jamie Lee Curtis and Emma Roberts on Scream Queens, Ian Brennan, Brad Falchuk and Ryan Murphy‘s terror-iffic Fox show about a sorority with death problems.

“I never knew I’d get a chance to work with Jamie Lee Curtis!” said Palmer. “She’s so sweet–she gives this energy where we always feel protected, all the girls do. Emma’s awesome too–I kind of grew up with her in the Disney/Nickelodeon world.”

Palmer plays a high-IQ student named Zayday Williams. “Zayday isn’t exactly a nerd, but she has nerd qualities,”Palmer said. “Very dedicated, very smart and driven. Always fighting for justice and pushing away anything that’s not up to her standards. She has dreams and hopes of one day being president.”

The show offers more than gore, Palmer insisted. “It has that thriller vibe–but at the same time it is quite funny, so it’s like a Heathers meets Mean Girls.”

What amazed Palmer is the enthusiasm of fans before there was a show to scream for. “[Often] you come off the set and you have a paparazzi shot of myself and the cast. I’ve never been a part of anything that was that anticipated without [fans] having seen anything. That was all happening before the trailer! And that’s when I knew, ‘OK, this show is kind of something.'” 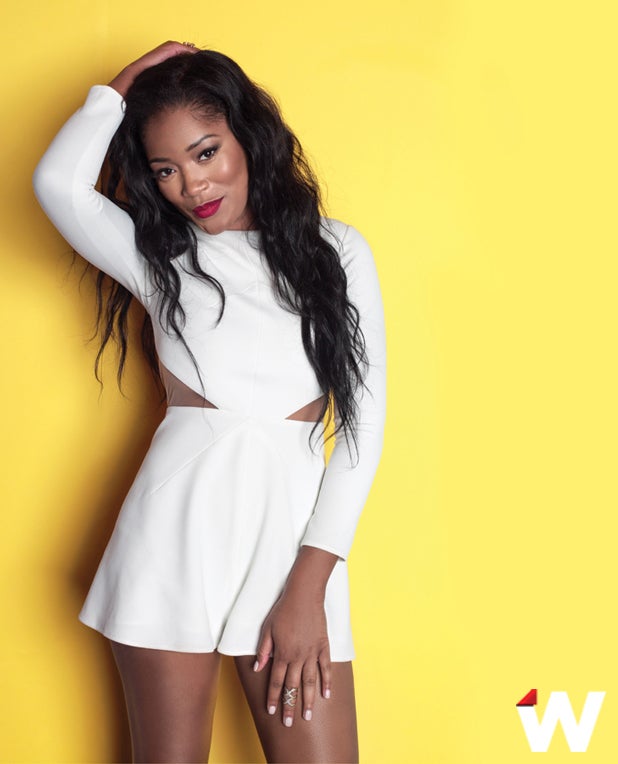 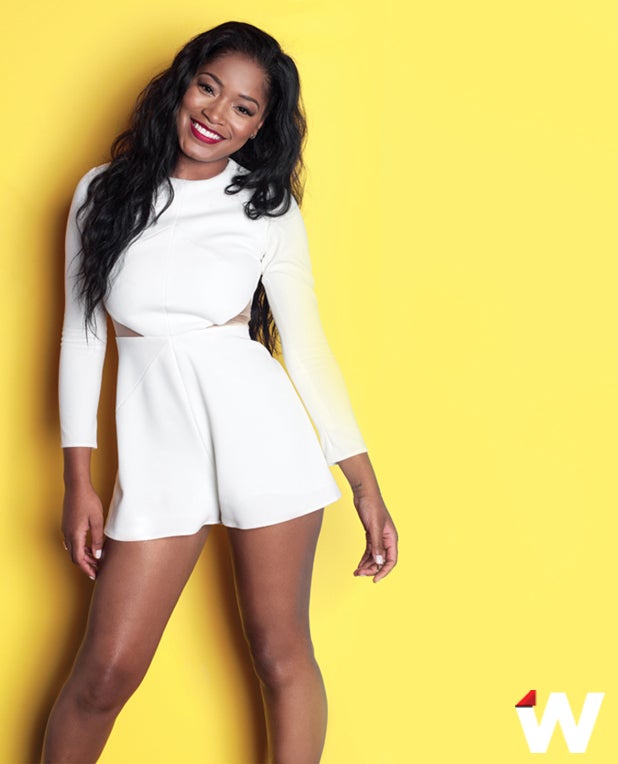