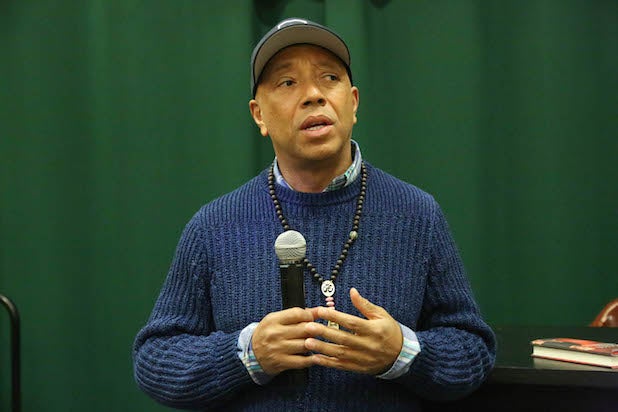 “We’re very excited about what NBC is building with Seeso,” said Russell Simmons, ADD co-founder and Chairman. “At ADD, our mission is to shine a light on the hottest new talent. Our company is an accelerator for social video stars, but also for emerging comedic actors, sketch and improv artists, and of course stand-up comics.”

Web series “Blackie Sack” follows Leon Sugarfoot, the world’s only African-American hacky sacker and owner of his crew the “Hackie Sack Millionaires.” It debuted in 2013.

Seeso initially plans to release two stand-up comedy specials, which will be filmed in front of live audiences in Los Angeles. Seeso will now also be the exclusive distribution outlet for all 34 episodes of “Blackie Sack.”