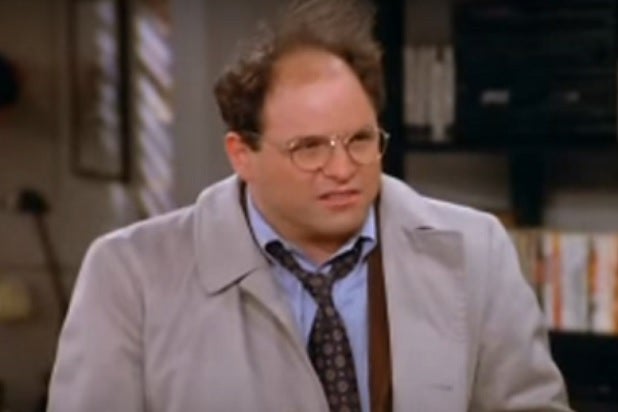 Apparently there’s a dark side to always wanting to pretend you’re an architect.

“Seinfeld” has enjoyed a resurrection in the legal arena, thanks to an investigation dubbed Operation Vandelay Industries, which has led to multiple indictments of an alleged fake architect, New York Attorney General Eric T. Schneiderman said Thursday.

As “Seinfeld” fans will no doubt recall, Vandelay Industries was the bogus company that George Costanza claimed he was interviewing with so that he could continue to collect unemployment benefits.

According to the attorney general’s office, Paul J. Newman, President of Cohesion Studios, Inc., has been slapped with three indictments for allegedly defrauding construction companies, business owners, and municipalities throughout the Capital Region by pretending to be a licensed and registered architect.

According to the investigation, Newman — or, should we say, “Newman!” — allegedly drafted architectural renderings for over 100 properties in Albany, Rensselaer, and Saratoga counties in New York. He then allegedly submitted them to various towns and cities, falsely certifying on the documents that he was a registered and licensed architect and affixing a forged New York State Registered Architect Stamp or Professional Engineer Stamp.

“As we allege, for over seven years the defendant has pretended to be a Registered Architect, deceiving hundreds of New Yorkers — including families and senior citizens — with the sole goal of enriching himself,” Attorney General Schneiderman said. “By allegedly falsifying building plans, code compliance inspections, and field reports, the defendant jeopardized the safety of those who resided in and frequented the buildings he was contracted to work on. Deceptive actions like these erode public trust — and my office will not tolerate them.”

Newman, who faces multiple charges of grand larceny and forgery, among other charges, faces up to 5 to 15 years in prison if convicted of the highest count charged.

Maybe he should have stayed in latex sales.