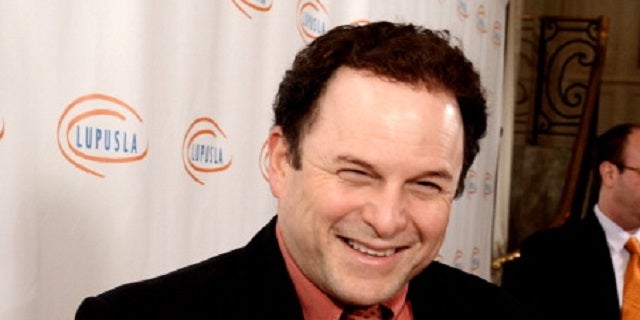 What is the deal with all the cast reunions on "Kirstie"?

Having brought "Cheers" co-stars Kirstie Alley and Rhea Perlman back together, the TV Land sitcom is reuniting Jason Alexander with his former "Seinfeld" colleague Michael Richards.

Alexander will guest star on the new sitcom, which counts Richards among its regulars.

Alexander will play the agent of Broadway star Maddie Banks, who's played by Alley.

"It is a strange and wonderful thing to be working on a brand new show yet surrounded by familiar faces and friends," Alexander said of the reunion. "I'm looking forward to a fun and fabulous time."