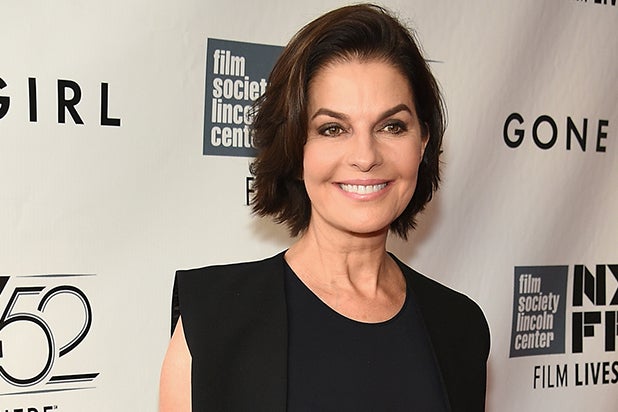 CBS has cast Sela Ward as its new co-lead for its upcoming procedural drama from Dick Wolf, “FBI.”

Ward will join the series during its second episode as Dana Mosier. Ward fills the void left by Connie Nielsen, who co-starred in the pilot but she will be playing a different character. The cast includes Missy Peregrym, Jeremy Sisto, Zeeko Zaki and Ebonee Noel.

The series explores the inner-workings of the New York office of the Federal Bureau of Investigation.

Ward is no stranger to procedural dramas, having co-starred as Jo Danville on “CSI: NY” for its final three seasons. Most recently, Ward had a guest role on HBO’s “Westworld” as Juliet, the wife of Ed Harris’ Man in Black/William character.

The drama will air on Tuesdays at 9 p.m. sandwiched inbetween “NCIS” and its spinoff, “NCIS: New Orleans.” It premieres Sept. 25.