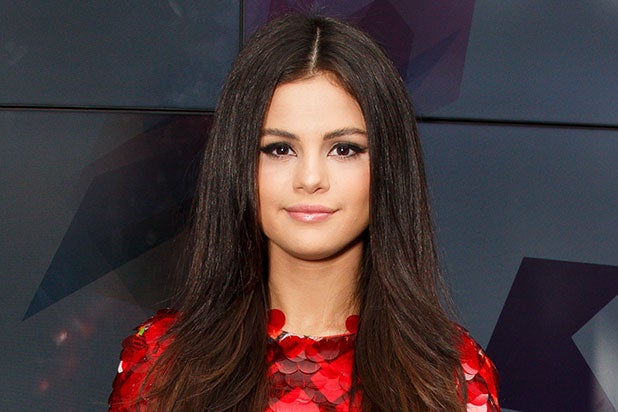 Selena Gomez didn’t check herself into an Arizona rehab facility in January 2014 over alcoholism or a broken heart — the singer was diagnosed with lupus and had to undergo chemotherapy.

“I was diagnosed with [autoimmune disease] lupus, and I’ve been through chemotherapy,” Gomez revealed in an interview with Billboard on Thursday. “That’s what my break was really about. I could’ve had a stroke.”

Tabloids were rife with rumors about why Gomez “needed to spend some time on myself” after abruptly canceling the end of her tour in 2014.

“I wanted so badly to say, ‘You guys have no idea. I’m in chemotherapy. You’re assholes,'” she said. “But I was angry I even felt the need to say that. It’s awful walking into a restaurant and having the whole room look at you, knowing what they’re saying. I locked myself away until I was confident and comfortable again.”

And with her new comfort and confidence comes new solo album “Revival,” arriving on Oct. 9. Her songs “Good For You” and “The Heart Wants What it Wants” marked a change in Gomez’s musical taste and her identity as she strived to distance herself from her three-year romance with Justin Bieber.

Yet, while her on-again-off-again relationship may have caused her stress and sadness, she only has good things to say about her ex-boyfriend.

“I’m proud of him,” said Gomez, although she was reluctant to talk about him. “This is what I always saw in him, why I always believed in him.”

While they are on good, albeit non-communicative, terms, Gomez doesn’t draw any inspiration from his career evolution: “This is my time. I’ve deserved this. I earned it. This is all me.”

With the imminent release of “Revival,” Gomez will also star in a new film after recently having voiced a character in “Hotel Transylvania 2.” She will also appear in the film, “In Dubious Battle,” directed by her “Spring Breakers” costar James Franco. With both the album and the film’s release coming soon, Gomez feels like “a pregnant woman at nine months … I’m dying for this thing to come out.”

Infidelity, drug use and political secrets among shocking revelations from TV interview history

Following months of speculation, Bruce Jenner breaks his silence about transitioning to living his life as a woman in an interview with Diane Sawyer to air Friday on ABC.