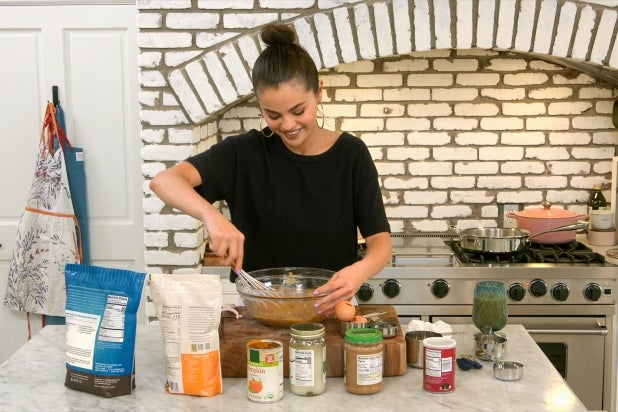 In Season 2, the “Lose You to Love Me” singer will continue cooking at home with a new roster of all-star chefs who will show her how to whip up new dishes remotely via video-chat. Like in Season 1, Gomez will highlight a different food-related charity in each episode.

Also Read: Mo Willems Sets First HBO Max Special With Some Famous Friends - and the Animated Ones, Too (Video)

“Learning from some of the best chefs in the world has vastly improved my cooking skills but I have a lot more to learn. I am looking forward to challenging myself in the kitchen on the next season,” said Gomez.

“We are thrilled to continue the culinary fun of watching Selena in the kitchen on HBO Max. From her chemistry with each master chef to those colorful knives in the first season, we can’t wait to see what delicious surprises she has in store for season two,” said Sarah Aubrey, head of original content at HBO Max.

The pop star and actress most recently starred in Jim Jarmusch’s “The Dead Don’t Die” opposite Bill Murray and Adam Driver. In the past, she’s also served as executive producer on the Netflix original series “13 Reasons Why,” and on the Netflix docu-series “Living Undocumented.” She is also executive producing the upcoming feature film “The Broken Heart Gallery.”