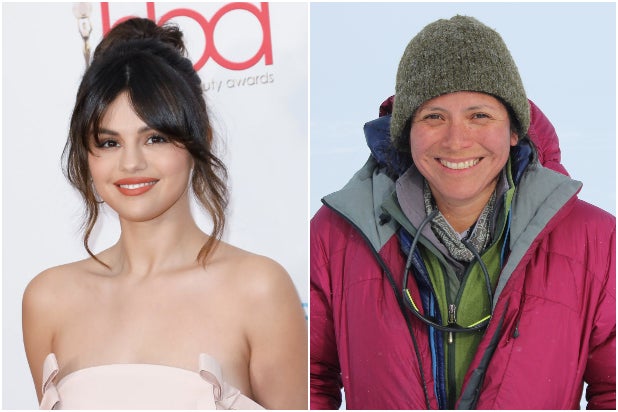 Selena Gomez is set to star in a biopic about the life of a trailblazing mountaineer and gay icon, Silvia Vásquez-Lavado, an individual with knowledge told TheWrap.

The film titled “In the Shadow of the Mountain” is based on Vásquez-Lavado’s upcoming memoir of the same name that chronicles how she became the first openly gay woman to climb the world’s Seven Summits, or the tallest mountain on each continent, as well as become the first Peruvian woman to climb Mt. Everest.

Elgin James (“Mayans M.C.”) will write and direct the film based on Vásquez-Lavado’s memoir, which is due out in the winter of 2022. Both the memoir and the film will explore Vásquez-Lavado’s history as a survivor of childhood sexual abuse growing up in Peru.

Gomez will also produce “In the Shadow of the Mountain” through her company July Moon Productions, and both Vásquez-Lavado and Lara Love Hardin of Idea Architects will executive produce.

Gomez most recently served as an executive producer on “The Broken Hearts Gallery.” She’ll produce and could star in a horror film at STX called “Dollhouse,” and her cooking show for HBO Max, which she films from her own home, was recently renewed for a second season.