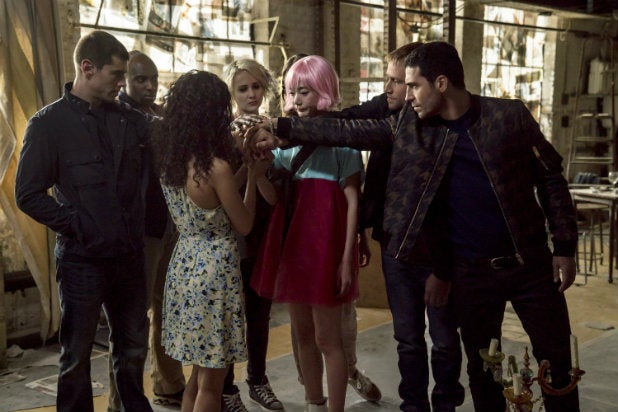 “Sense8” fans could have an unlikely savior following Netflix’s plans to cancel the Wachowskis’ drama series after two seasons.

“We know we’re an unlikely home, but five years ago people laughed at the idea of Netflix producing original series,” he continued. “We think that our time, like yours, has come.”

Also Read: 15 Shows You Should Watch to Stay Woke: From 'Dear White People' to 'Sense8' (Photos)

This follows Lana’s recent announcement that she is writing a third season of the show, even though no platform is currently planning to air it.

A representative for the Wachowskis did not immediately respond to a request for comment.