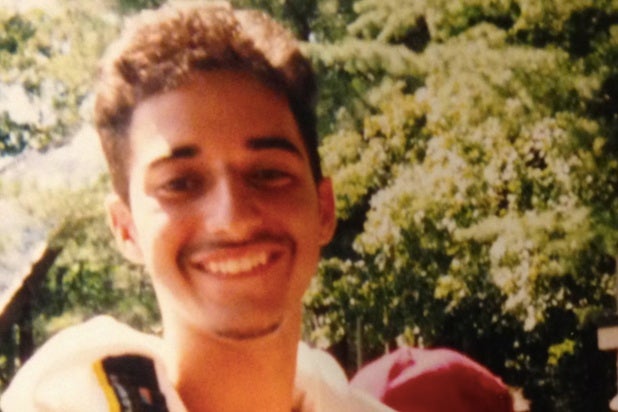 Adnan Syed, the central subject featured in the popular “Serial” podcast in 2014, will return as the main figure in a spin-off second podcast.

On April 13th, “Undisclosed: The State v. Adnan Syed,” will premiere, digging deeper into the 16-year-old murder case that has Syed serving a life sentence for the alleged murder of 17-year-old Hai Min Lee.

In the original podcast, produced by “This American Life,” Syed became a polarizing figure among listeners, as people were sharply divided as to whether he had murdered his high school ex-girlfriend Min Lee.

The case had one witness—Jay—who told police he helped Syed bury Min Lee’s body, the main evidence that got Adnan convicted.

In February, the state Court of Special Appeals granted Syed his request to reopen his appeal off the grounds that he had inadequate representation during his original trial.

The new podcast is sponsored by the Adnan Syed Legal Trust, a group of supporters responsible for his defense fund which has raised $93,000. “Serial” reporter, Sarah Koenig, isn’t involved in the follow-up podcast.

The second season of “Serial” will feature a new case.