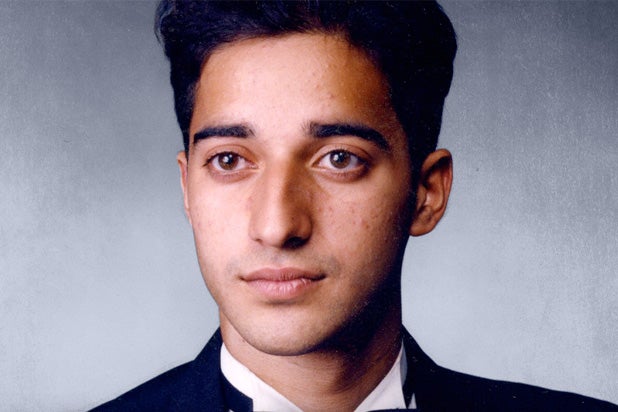 Adnan Syed, whose murder conviction in the death of his former girlfriend was the focus of the hit podcast “Serial,” has been granted a new trial by a Maryland appeals court.

Syed was convicted in 2000 of murdering his girlfriend, Hae Min Lee, and burying her in a shallow grave in a park in Baltimore, Maryland. In 2014, his case was featured on “Serial,” casting doubt on his guilt. The hit podcast is hosted by Sarah Koenig, who also hosts the NPR show “This American Life.”

In 2016, a lower court judge vacated the conviction and ruled that Syed deserved a new trial because his original attorney failed to cross-examine a key witness. Maryland prosecutors appealed the ruling, but a three-judge panel upheld the grant for a retrial on Thursday.

The ruling has earned cheers from fans of the podcast, who have launched a campaign for Syed’s release. Rabia O’Chaudry, co-host of the podcast “Undisclosed” and author of the book “Adnan’s Story,” also celebrated the announcement of a retrial.

Alhumdulilah we won the appeal for a new trial. #AdnanSyed will be coming home soon. #FreeAdnan

Adnan Syed is getting a new trial! They won the appeal!
Wow!#SerialPodcast #AdnanSyed