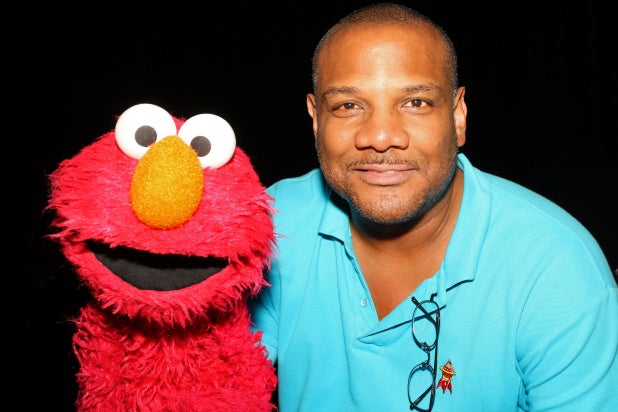 The final charge against “Sesame Street” puppeteer Kevin Clash has been dismissed.

Chief Judge Conner of the United States District Court for the Middle District of Pennsylvania granted the dismissal of the case brought about by plaintiff Sheldon Stephens. The complaint, which was amended by Stephens, was dismissed because it exceeded the allowable statute of limitations.

“Kevin is gratified that once again the courts have dismissed the claims against him,” said Clash spokesman Nicholas Peters of CommCore Consulting Group. “We believe we are finally at the point as a team where we can begin to turn our full attention to restoring Kevin’s personal and professional reputation over the coming weeks and months so he may regain his rightful place as an accomplished and respected artist.”

Stephens accused Clash of sexual battery, claiming the two met at a social networking event when he was 16 years-old and later engaged in a sexual relationship. Stephens alleged that Clash “used his age and experience, celebrity status, and control over transportation to exert power and authority” over him.

Clash was the puppeteer behind — and the voice of — Elmo. He resigned from Sesame Workshop in November 2012.

Similar charges were dropped either by judges or other plaintiffs in recent years.