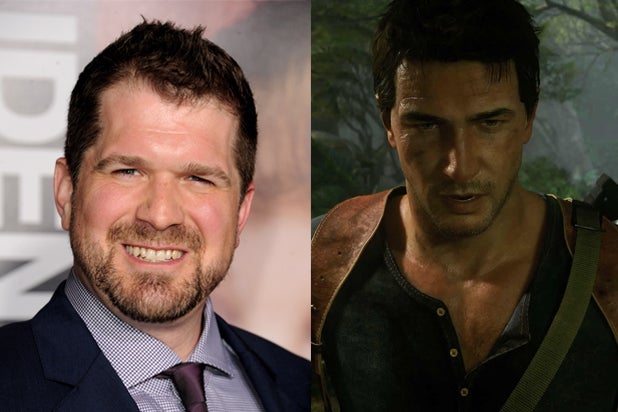 Seth Gordon has exited “Uncharted,” Sony’s adaptation of the popular video game series, an individual familiar with the project has told TheWrap.

Sony chief Tom Rothman had been weighing the fate of the project since he took over the reins of the studio. Rather than slash the budget, he decided to take the project in a new creative direction, which prompted Gordon’s exit.

Charles Roven and Alex Gartner are producing “Uncharted” for Atlas along with the Arads. Mark Boal penned the most recent draft of the script, though he’s a little smarter and more serious than your average four-quadrant blockbuster.

Sony is seeking a major star for “Uncharted,” which plays like a riff on the “Indiana Jones” franchise.

Gordon has no shortage of development projects waiting in the wings, including “Ground Control to Major Tom” and “One Night on the Hudson.” He’s repped by WME and Brillstein Entertainment Partners.