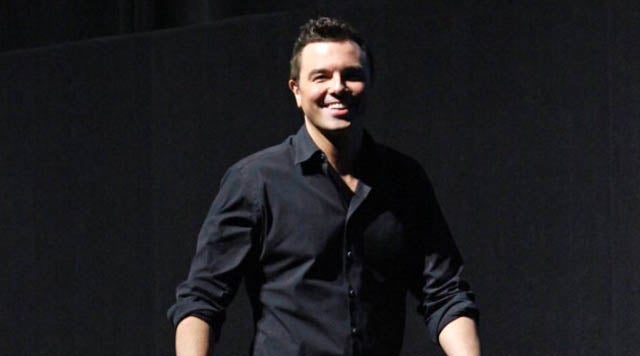 Universal has come aboard to co-finance and distribute "A Million Ways to Die in the West," Seth MacFarlane's upcoming western, the studio announced on Friday. The studio will release the movie May 30, 2014 in North America.

MacFarlane will co-write, direct and produce the film, which will star the "Family Guy" creator as a sheep farmer named Albert. Charlize Theron, Liam Neeson, Amanda Seyfried, Sarah Silverman and Giovanni Ribisi will all star as well.

The movie reunites MacFarlane with Universal, which reaped the rewards of MacFarlane's first film, "Ted." This movie will be a reuntion of sorts as "Ted" producers Scott Stuber and Jason Clark and co-writers Wellesley Wild and Alec Sulkin will all fill the same duties. Media Rights Capital, which is co-financing, also co-financed "Ted."

MacFarlane has long been one of the most successful writers and directors in television thanks to his hit animated comedies like "Family Guy" and "American Dad!" "Ted" then demonstated that he had no problem crossing over to film, as that movie grossed $549 million worldwide.

The studio would like MacFarlane to make "Ted 2," but does not yet own the rights. In case this comes first, Universal has snagged the rights.

Correction: A previous version of this story incorrectly stated that Universal holds the rights to "Ted 2." Though Universal very much wants to release "Ted 2," it does not yet own the rights.