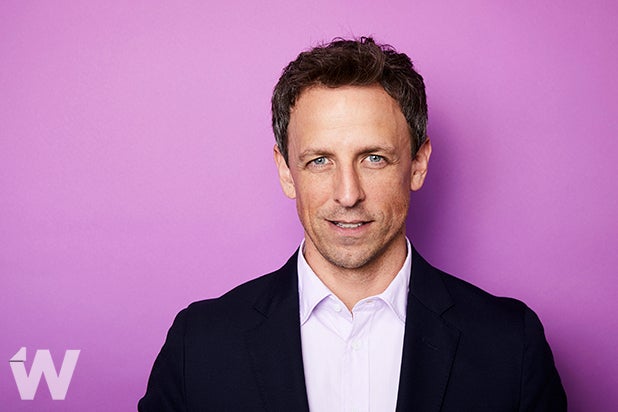 Seth Meyers is in talk to host the 2018 Golden Globe Awards, TheWrap has learned.

This would mark the “Late Night With Seth Meyer” star’s first time hosting the annual awards show. A deal has yet to be finalized, according to an individual with knowledge of the situation.

Meyers’ selection would make sense, given that he has become increasingly relevant with his barbs directed at the Trump presidency.