“Sex and the City” sequel series “And Just Like That…” will premiere in December, HBO said Tuesday at its European HBO Max launch event.

Watch Sarah Jessica Parker basically say the same thing — just more stylishly — via the video above. As you’ll see, “And Just Like That…” is currently filming in New York. 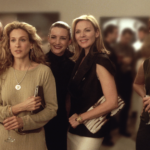 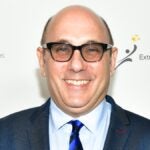 Garson appeared in 27 episodes of the HBO series and filmed scenes for the upcoming HBO Max revival. It is not known if he finished filming his scenes prior to his death.

Also at Tuesday’s European event, HBO unveiled HBO Max pricing for its initial rollout, as well as teasers for “Peacemaker,” “Succession” Season 3 and “Game of Thrones” prequel series “House of the Dragon.”