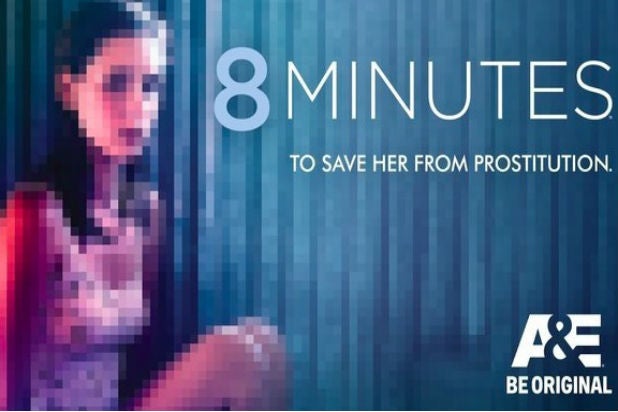 Sex workers who appeared on the A&E show “8 Minutes” claim that the production lied to them about providing assistance to get out of the sex industry.

“8 Minutes” centers around prostitutes who are contacted by pastor and former police officer Kevin Brown, who meets them in a hotel room posing as a client and then offers the women “resources” to get out of “the life.”

However, three of the women featured told BuzzFeed News that they didn’t get the help and assistance they were promised.

“This show, these people, it’s a disaster in my life,” Kamylla said, alleging that the producers gave her a $200 fee and then did not follow through on promises of medical, dental, housing and employment assistance. “I kept on calling them, and nothing happened.”

Also Read: 'Unforgettable' Revival in the Works at A&E

Desperate for money to support her family, Kamylla said she put up an ad for her services and was arrested shortly afterwards on prostitution charges.

Another girl named Gina had a similar story, telling BuzzFeed News: “All I wanted was help … all I wanted was a way out. I gave them what they wanted, but they didn’t give me what I wanted.”

The third sex worker, Donna, said the only help she was given was the number of a woman in Texas.

“She kept saying she’s a counselor. I don’t need a therapist: I need a place to live,” she told BuzzFeed News. “Within a month, if you can’t do what you said you were gonna do, we don’t got nothin’ to talk about.”

The women also allege that the show didn’t protect their privacy through face-blurring.

“No, they didn’t offer that. I thought that’s what was gonna happen. I would’ve preferred that,” Gina said.

A&E did not immediately respond to TheWrap’s request for comment.