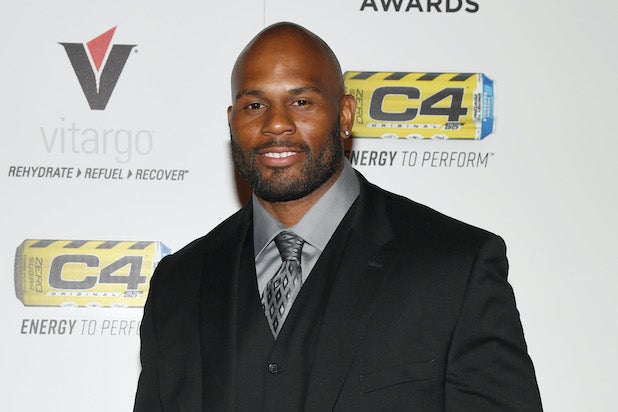 A body that washed ashore on Venice Beach on Wednesday has been identified as missing former WWE wrestler Shad Gaspard.

“A body was recovered from the water early this morning near Ocean Front Walk and Washington Boulevard in Los Angeles. The person was later identified as Shad Gaspard,” a rep for the Los Angeles County Department of Medical Examiner-Coroner confirmed to TheWrap, adding that an examination is pending.

Gaspard, 39, who alongside fellow wrestler JTG was one-half of WWE tag team Cryme Tyme, was swept away by a rip current on Sunday while swimming with his 10-year-old son. Lifeguards were able to save Gaspard’s son. A search commenced for the missing person.

The body was found early this morning by passersby. Gaspard’s family was seen at the beach this morning with investigators.

“WWE is saddened to learn that former WWE Superstar Shad Gaspard has passed away at the age of 39,” the WWE said in a statement. “WWE extends its condolences to Gaspard’s family, friends and fans.”

Gaspard, who was once a bodyguard for the likes of Britney Spears, Puff Daddy and Mike Tyson, had bit roles in movies like “Get Hard” and “Birds of Prey” and on TV shows such as “From Dusk Till Dawn: The Series,” “Key & Peele” and “The Haunted Hathaways.”