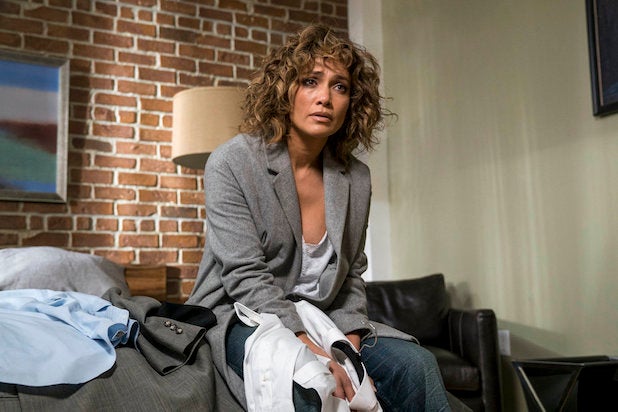 NBC’s “Shades of Blue” slipped from last week’s slow summer start, when ABC won another Sunday with its game shows. Sorry, J. Lo — not every series is “World of Dance.”

Univision and Telemundo tied for fifth in ratings, both with a 0.3/1. Univision was fifth in total viewers with 964,000; Telemundo was sixth with 710,000 viewers.