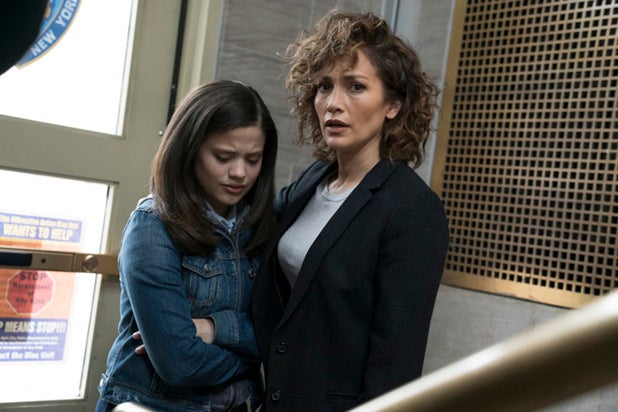 ABC won another Sunday in the key ratings demographic, and this time it took the crown with a lineup full of all repeats. Though Jennifer Lopez’s “Shades of Blue” added some viewers from last week, it was CBS finishing first in terms of overall audience members thanks to a “60 Minutes” rerun and original episodes of “Big Brother” and “Instinct.”

NBC and CBS both finished one-tenth of a Nielsen ratings point behind winner ABC.

ABC was first in ratings with a 0.7 rating/3 in the advertiser-coveted 18-49 demographic and second in total viewers with an average of 3.9 million, according to preliminary numbers.

CBS and NBC tied for second in ratings, both with a 0.6/3. CBS was first in total viewers with 4.5 million, NBC was third with 3.7 million.

Fox was fourth in ratings with a 0.5/2 and in viewers with 1.3 million, running all reruns.

Univision was fifth in ratings with a 0.4/2 and in viewers with 1.1 million.