While dystopian society crumbles around them in the third installment of the “Divergent” series, the stars of “Allegiant” kept it together for the movie’s New York City premiere Tuesday night.

Sizzling on-screen couple Shailene Woodley and Theo James posed with Ansel Elgort and Naomi Watts on the red carpet at the AMC Lincoln Square Theater in Manhattan to promote the sci-fi adventure film, which opens Friday.

They were joined by co-stars Zoë Kravitz, Miles Teller, Jeff Daniels, Maggie Q (with fiancé Dylan McDermott) and Keiynan Lonsdale, among others. 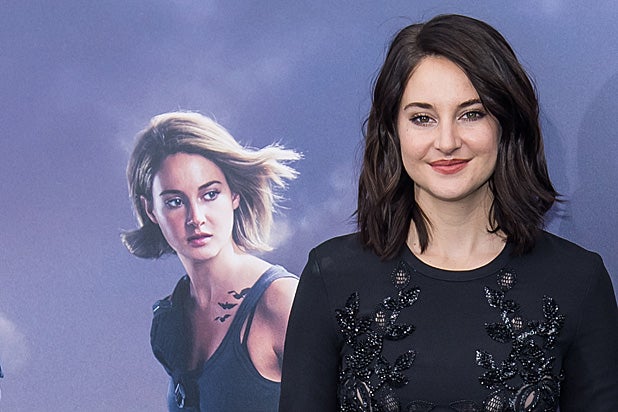 Woodley, 24, wore a sparkling black Ellie Saab jumpsuit, as she pouted with Australian actor James, who also wore all black, while Watts glittered in Derek Lam.

After pushing the gender barriers modeling for Louis Vuitton’s womenswear collection, Jaden Smith wore a conservative (and manly) plaid shirt buttoned up to the neck. Lenny Kravitz‘s daughter went for a far more dramatic look, however, wearing her hair in a gravity-defying top-knot.

The latest installment of the YA trilogy based on the novels by Veronica Roth see Tris (Woodley) having to escape with Four (James) and go beyond the wall enclosing Chicago. For the first time ever, the Divergents — those who don’t fit into the divided factions of Dauntless, Amity, Abnegation and Erudite — will leave the only city and family they have ever known to find a peaceful solution for their embattled city. 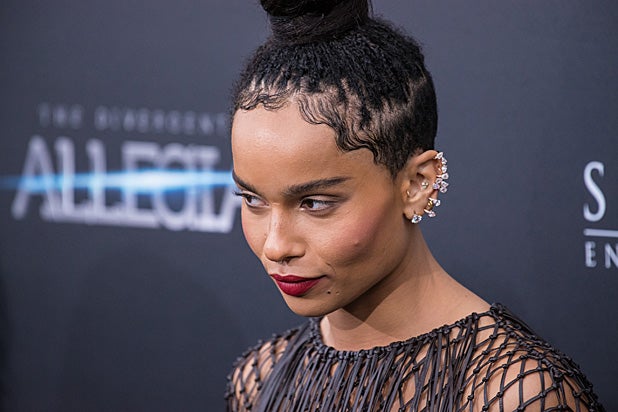 Once outside, old discoveries are quickly rendered meaningless with the revelation of shocking new truths. Tris and Four must quickly decide who they can trust as a ruthless battle ignites beyond the walls of Chicago which threatens all of humanity.

To survive, the lowly girl from Abnegation turned guerrilla leader will be forced to make impossible choices about courage, allegiance, sacrifice. 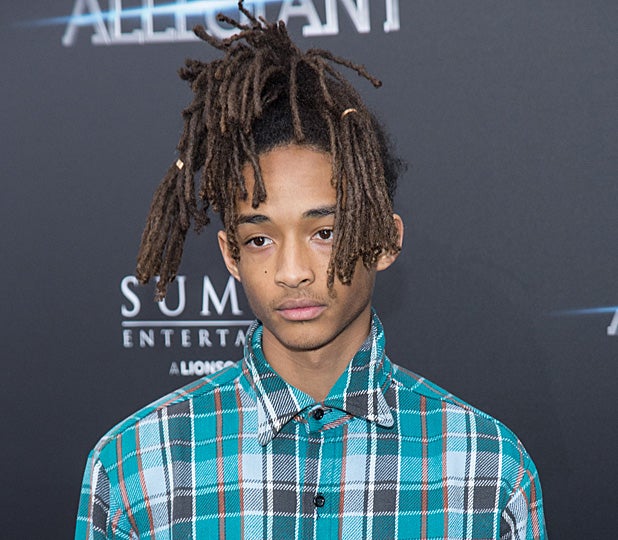 The first two films in the YA franchise, “Divergent” and “Insurgent,” opened to $54.6 million and $52.3 million, respectively. A $45 million debut for “Allegiant” would, however, guarantee a box office win for the Lionsgate franchise, unless “Zootopia” surprises and claims a third consecutive weekend win.

“Allegiant” opens on Friday in theaters and IMAX. 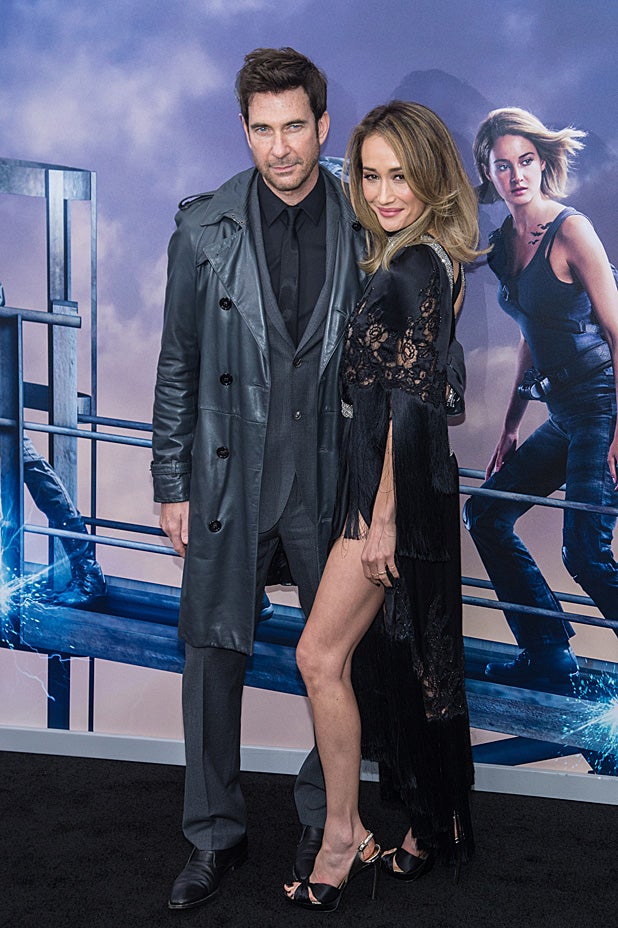 ”Harry Potter“ had four houses at Hogwarts, ”Twilight“ had two hunks competing for the affection of one woman, ”The Hunger Games“ has 12 districts, and ”Divergent“ — the next YA franchise Summit is preparing to unleash — has five factions. Here are the faces to know in the bravest bunch of them all.

Shailene Woodley as Beatrice 'Tris' Prior -- the teenage heroine in author Veronica Roth's YA novels. She chooses to join the Dauntless faction, although she is Divergent, meaning she can fit into a variety of factions.
View In Gallery