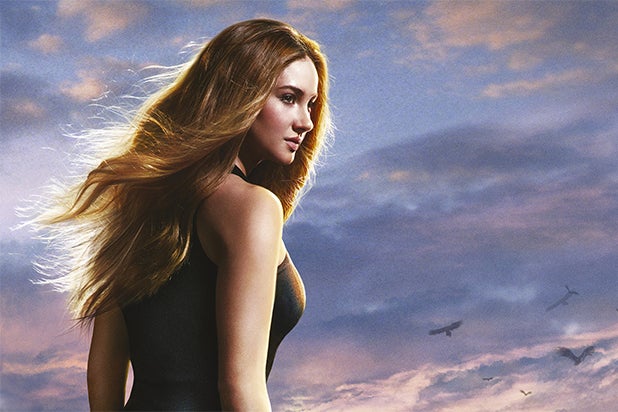 “Divergent” star Shailene Woodley is in advance talks to return to the small screen in HBO limited series “Big Little Lies” opposite Reese Witherspoon and Nicole Kidman, TheWrap has learned.

The drama series, created by David E. Kelley, depicts three mothers of kindergarteners with storybook lives that fall apart to the point of murder.

It’s based on a New York Times best-selling novel of the same name by Liane Moriarty.

Woodley, who first broke out as the star of ABC Family’s “The Secret Life of the American Teenager” is likely to play single mother Jane.

The actress has made a big splash on the big screen since earning a Golden Globe nomination for 2011’s “The Descendants.”

Her big-screen credits include the lead role of dystopian rebel fighter Tris in the hit “Divergent” trilogy, cancer patient Hazel in the hit teen romance “The Fault in Our Stars” and the female lead in next year’s Edward Snowden biopic, “Snowden,” opposite Joseph Gordon-Levitt.