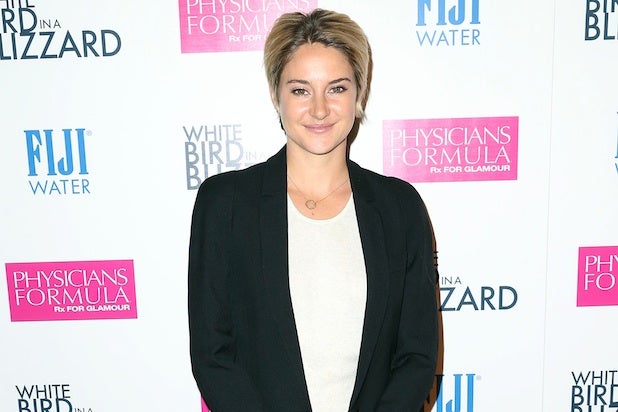 The “Snowden” actress — who starrred in the teen pregnancy drama series “The Secret Life of the American Teenager” spoke about the importance of sex education in a recent interview with Net-a-Porter.

The actress also expressed her concerns about the toll that Hollywood takes on women’s sense of self-image.

“The environment is incredibly unhealthy,” she said. “Women get a little skinnier, a little blonder, their lips get fuller, and it’s not a stereotype, it’s real, and it’s because there’s a mold they’re told they have to fit in order to stay relevant.”

Woodley is best known for playing Tris in the “Divergent” films, in which her character rebels against a rigid caste system. In Oliver Stone‘s “Snowden,” she plays the girlfriend of the infamous NSA whistleblower.