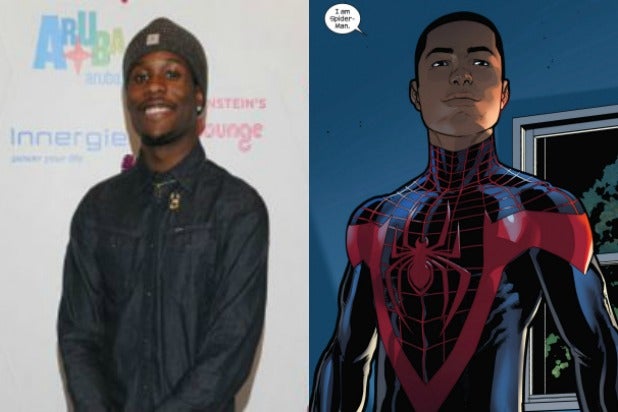 Sony Pictures Animation’s untitled “Spider-Man” feature has found it’s Miles Morales. Shameik Moore, one of the breakout stars of indie “Dope” and currently seen as DJ Shaolin Fantastic Netflix’s hip-hop drama “The Get Down,” will voice Morales, TheWrap has learned.

Miles Morales made his debut in the fourth issue of the “Ultimate Fallout” limited series, which was released on August 3, 2011. He later starred in the relaunched “Ultimate Comics: Spider-Man” series, written by Bendis and drawn by Pichelli, in September 2011.