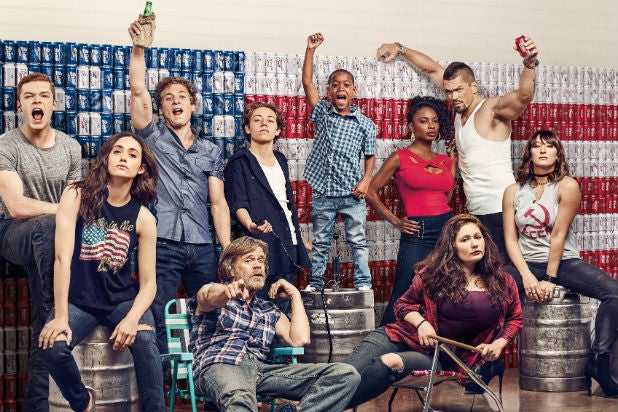 “Shameless” has been renewed for an eighth season, Showtime announced Monday following the Season 7 finale that aired Sunday.

One of the network’s longest-running and most successful series ever, Season 7 ranks as its highest-rated season to date. The series stars Oscar nominee and Emmy winner William H. Macy and Golden Globe nominee Emmy Rossum. Production on twelve new episodes will begin in 2017.

As Season 7 came to an end, the Gallaghers dealt with the loss of one of their own, and grappled with mixed feelings about their grief. Fiona (Rossum) had to once again care for Frank (Macy) in his time of need, while Frank had a new scheme in mind.

There were concerns about the potential for Season 8 as Rossum made it clear she would not return unless she was paid the same as Macy. Macy backed a pay increase for his co-star, and she announced last week that she would return as Fiona.