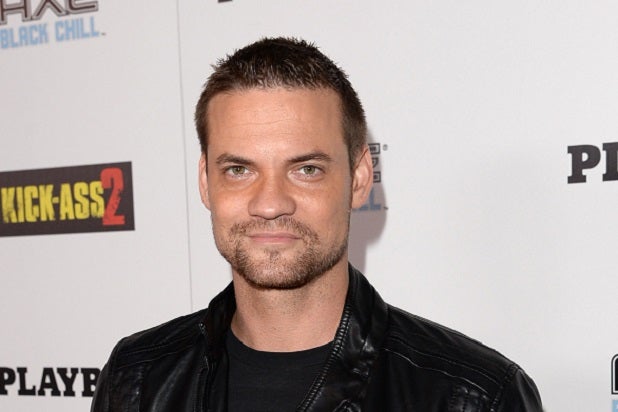 Shane West‘s new gig is gonna be a real witch.

The “ER” alum has been cast to star in WGN America’s “Salem.” The series, set in 17th-century Massachusetts, will explore Salem’s  infamous witch trials and uncover the dark supernatural truth hiding behind the veil of this infamous period in American history.

According to the series’ synopsis, the show will deliver “a bold new vision of Salem — and an even bolder new vision of witches.”

West, who most recently has starred in the CW’s “Nikita,” which is wrapping up after its current season, will play John Alden. Described as handsome, tough, pragmatic, wry-humored and not a man to suffer fools, Alden is a hardened veteran of 10 years of war and captivity at the hands of Native Americans, He returns to his native Salem to find it consumed in Witch Hunt frenzy, led by Cotton Mather (who’ll be played by Seth Gabel).

The series has also cast “Jane Eyre” and “The Tudors” actress Tamzin Merchant, described as beautiful, intelligent, forthright, confident and a talented artist (despite the fact that it’s no pastime for a young lady in 1690s Salem). Anne finds herself attracted to Alden.