USA Network has ordered a “Real Country,” country music competition series that will be hosted by Shania Twain and Jake Owen, the network announced Monday.

Each hour-long episode will see Twain and Owen work with solo artists, duos and groups as they perform in showcases, with the best ones moving on to a grand finale, where the winner will be named one of country music’s next breakout acts.

The eight-episode series will film this summer in Nashville and premiere on USA in the fall.

Also Read: Shania Twain Apologizes for Saying She Would Have Voted for 'Honest' Donald Trump

“‘Real Country’ celebrates everything we love about country music, while providing a unique platform for emerging artists to showcase their talent,” said Heather Olander, senior vice president, alternative development and production, USA Network. “We are extremely lucky to work with both Shania and Jake. Shania is a true international icon who remains the best-selling female country artist of all time and whose music broke barriers across genres, and Jake is an ACM Award-winner who consistently dominates the country charts with some of today’s biggest hits.”

Twain added: “It’s been an incredible year for me, releasing my new album and coming back to country music. I feel it’s time for me to add my own support in finding our greatest undiscovered talent. It’s beyond thrilling to be leading the charge with ‘Real Country,’ and I’m on a mission to find artists who will keep country music diverse and dynamic. The kind of diversity that inspired all of us.” 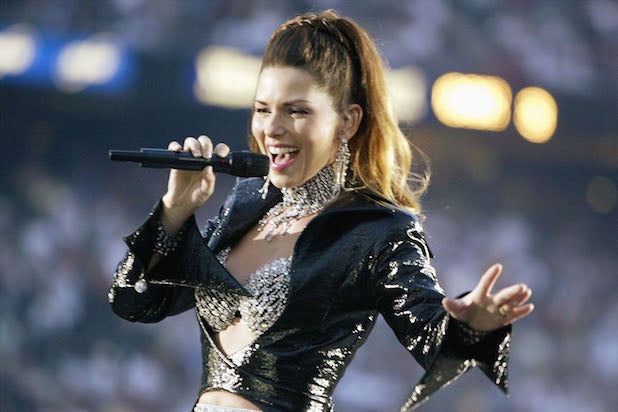