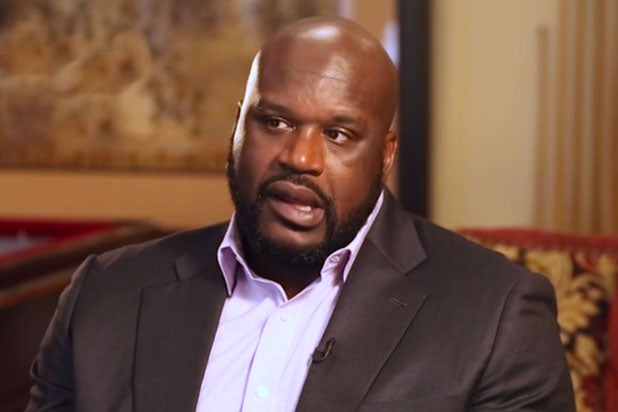 O’Neal said on “In Depth with Graham Bensinger” that his agent told him Schultz wanted to team up with the basketball star, but he declined the offer. Now, O’Neal calls it one of his “biggest business decisions.”

“I’m like, ‘coffee, eh,'” said O’Neal. “Because growing up in my household, I’d never seen a black person drink coffee. So it was my thought process that black people didn’t drink coffee.”

According to O’Neal, Schultz wanted to open franchises in predominantly black communities with O’Neal’s help. But O’Neal couldn’t fathom doing something he’s not familiar with; he grew up drinking sweet tea.

“I’m always a guy that, if I don’t believe in it, I can’t do it,” O’Neal said. “No amount of money can make me endorse something that I’m not 100-percent behind.”

When he declined the offer, O’Neal said that Schultz was shocked at his response.

“I looked at the great Howard Schultz’s face and said, ‘Black people don’t drink coffee, sir. I don’t think it’s gonna work.’ And you should have seen the look on his face,” he said.