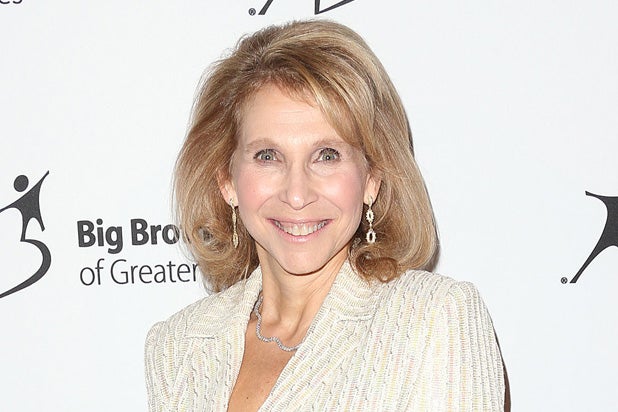 Shari Redstone and National Amusements changed the CBS bylaws on Wednesday to make it nearly impossible for the company’s board to dilute Redstone’s controlling interest to 17 percent from roughly 79 percent.

National Amusements said in a statement that the move is meant to guard against what it deems is “unlawful action” by CBS.

On Monday, CBS filed a temporary restraining order to protect the company and its shareholders from Redstone and what it considered abuses of power. Redstone has been trying to force CBS to merge with sister company Viacom for the better part of two years.

The CBS board is scheduled to meet Thursday, where it is supposed to decide whether to declare a dividend. That would need Redstone’s approval as the majority shareholder.

“[National Amusements] remains singularly focused on ensuring the long-term success of CBS,” the Shari Redstone-led holding company said in a statement. “NAI believes the irresponsible action taken by CBS and its special committee put in motion a chain of events that poses significant risk to CBS.  Due to the magnitude of this threat, NAI was compelled to take this measured step to protect its position while also mitigating further disruption to CBS.”

National Amusements said in a court filing on Wednesday that it offered to not remove any members from the board, which is one of CBS’s concerns, as long as CBS postponed its meeting to approve the dividend. National Amusements argued there was no need for a restraining order.

Lawyers for the two parties are meeting in court on Wednesday to argue the merits of the restraining order. CBS, which says it’s still confident in its case, is open to exploring other permanent solutions to its Redstone problem.

“The latest step by NAI provides further evidence of why we concluded that we had no choice but to file our action in the Delaware courts, in order to protect the interests of all CBS shareholders,” CBS said in a statement. “We continue to be confident in our position and look forward to presenting our case in court.”