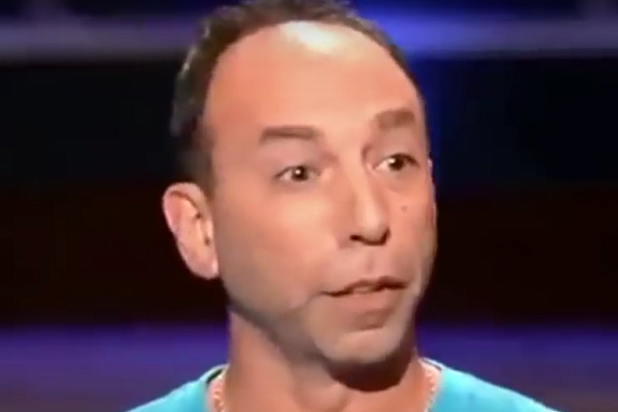 A man who once competed on the ABC reality competition series “Shark Tank” was arrested last week in a sweep that took down nine suspected members of a cocaine-distribution ring in New Jersey, NJ.com reports.

John DePaola was charged with conspiracy to possess cocaine in the sweep, which also led to the arrests of alleged ringleader Hugo Hernandez.

Prosecutors said that the ring was “moving approximately one-third of a kilogram of cocaine a week,” and that the investigation led to the seizure of more than 721 grams of cocaine as well as $14,943.

DePaola competed on “Shark Tank” in 2014, seeking an investor for a cover that protects wet paint brushes from drying out, according to NJ.com. DePaola, his cousin and a friend ultimately scored a $200,000 deal from shark Lori Greiner.

Categorizing his client as a “highly regarded individual in the community,” DePaola’s lawyer, Herbert Ellis, called the charge “a mistake.”

See DePaola make his “Shark Tank” pitch in the video.