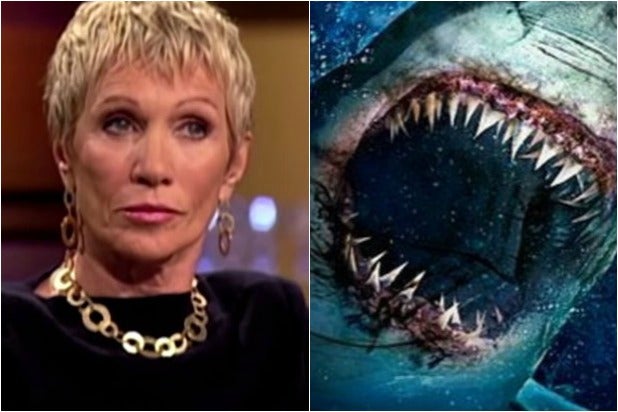 The stars of “Shark Tank” and Shark Week (aka legit sharks) are going to collide this summer on the Discovery Channel. Yes, this is happening.

The business tycoons aka “sharks” who circle eager entrepreneurs on ABC’s reality competition series are about to swim with the large fishies who bear the same moniker during one of the specials set for Shark Week 2018.

This time, there’s a $50,000 donation on the line for a desperately needed shark-saving cause. In true “Shark Tank” style, Barbara Corcoran, Mark Cuban, Daymond John, and Kevin O’Leary get out of the tank and into the water. The Sharks are each paired with an oceanic organization to uncover the issues they’re facing and they’ll discover threats of habitat destruction, overfishing, by catch and more.

Armed with new knowledge and a life changing experience, for the big finale our Sharks return to the “Shark Tank” studio and are joined by fellow Shark, Robert Herjavec to pitch each other why their organization deserves the big prize. Then, in the ultimate Shark showdown, each Shark will cast their vote for the organization they think is the most deserving (they can’t vote for their own). Produced by Radley Studios.

The 30th installment of Discovery Channel’s Shark Week kicks off on July 22 and lasts for eight days.