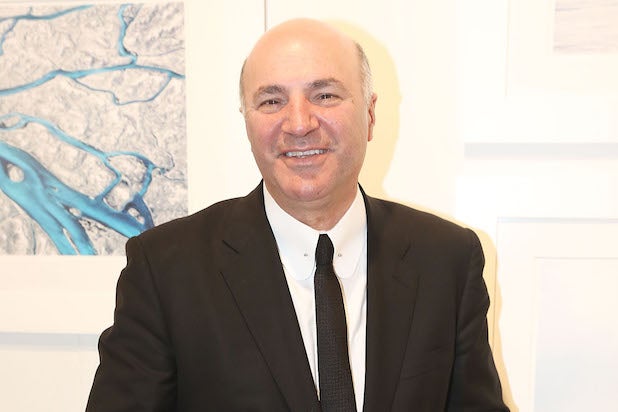 “Shark Tank” star Kevin O’Leary is in the running to become the next leader of Canada’s Conservative Party.

The Canadian businessman announced his decision to run for office on his Facebook page on Wednesday.

“I’m about to go into that set and announce that I’m going to join the leadership race of the Conservative Party, and you know why?” O’Leary said in a video uploaded to his social media page. “I listened to you. Thank you, the 40,000 of you that went to the website and encouraged me to do it.”

The investor joins a list of 13 other candidates running for leadership of the party.

O’Leary said that he’s running because he wants to lead Canada into its full potential. He thinks it’s been ruined by its current leader, Prime Minister Justin Trudeau.

“I’m starting my journey to do something very special for him. I’m going to help find his real calling in 2019,” said O’Leary in a statement posted to his Facebook page. “Because it’s not running Canada. He doesn’t know what he’s doing.”

According to the BBC, the businessman has been compared to Donald Trump with his TV and business background.

“I am Trudeau’s worst nightmare,” O’Leary told the Toronto Sun in an interview shortly after announcing his bid.

The Conservative Party of Canada leadership election will be held on May 27, 2017.