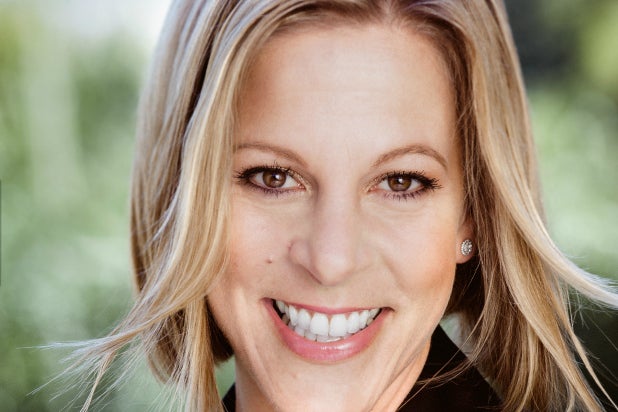 Endemol Shine North America has named Sharon Levy president of its Unscripted and Scripted Television. Levy was most recently executive vice president of Original Series for Spike TV, where she worked for a dozen years.

“Sharon is one of our industry’s most well-respected executives and brings with her a tremendous amount of experience developing and producing hits across a wide array of genres,” said Cris Abrego, chairman, Endemol Shine Americas and CEO, Endemol Shine North America. “We’re thrilled to have her joining our team here at Endemol Shine and leading our programming efforts going forward.”

“I’m truly excited to be returning to my producing roots and doing so with a company like Endemol Shine — with its global reach and roster of critically acclaimed series and production companies,” added Levy. “There’s a lot of momentum across the unscripted and scripted divisions and I can’t wait to get started with the incredible team.”

During Levy’s seven years high up at Spike, she oversaw the acquisition, creation and production of all entertainment throughout the network’s many changes. Of course, Spike is rebranding again into the Paramount Network, and Levy was not in the plans.

Prior to Spike, Levy worked at Stone Stanley Entertainment. She started her career in publicity at Comedy Central.

The North American division of Endemol Shine Group is behind unscripted shows “Big Brother,” “MasterChef” and “MasterChef Junior,” “The Real Housewives of Atlanta” (Bravo), among other series.