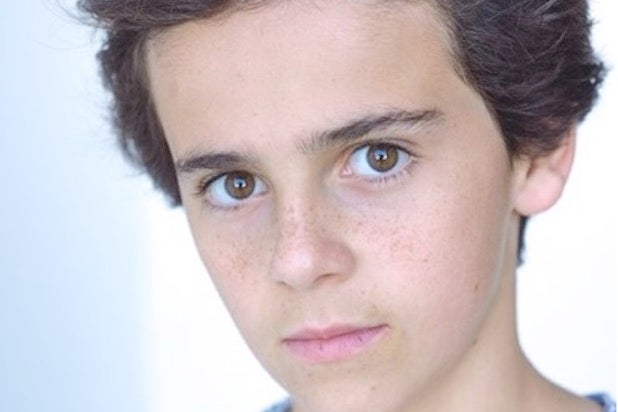 Grazer will play Freddy, Billy Batson’s best friend. Batson is the teenager who transforms into the adult Shazam played by Zach Levi. Disney star Asher Angel has been cast as Batson. Freddy is Batson’s only friend is aware of his secret identity.

Shazam debuted in 1939 with the original name of Captain Marvel. Created by C.C. Beck and writer Bill Parker, the character was first published by Fawcett Comics. He is the alter ego of teenager Billy Batson who can transform into a full-grown adult superhero with the power of six gods after saying “Shazam!”

David Sandberg, the horror filmmaker behind “Lights Out” and “Annabelle: Creation,” will direct the film. Filming will begin in February 2018 with a likely 2019 release.

Mark Strong is in talks to play DC Comics villain Doctor Sivana in the film, TheWrap has exclusively learned.

Grazer is repped by Innovative and Tanguay Talent and Entertainment.