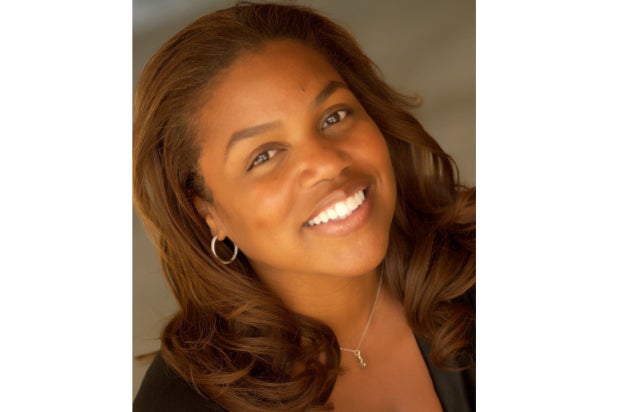 CBS Studios has tapped Sheila Ducksworth to head up its production partnership with the NAACP.

Ducksworth, who will serve as president of the partnership, will oversee development and production of all series. She begins Nov. 9. Ducksworth most recently served as head of scripted television and production for Will Packer Media and had stints at Susanne Daniels’ First Move Television and Tracey Edmonds’ Edmonds Entertainment, as well as headed up her own company, Ducksworth Productions.

In July, CBS Studios and the NAACP signed a multi-year deal to develop and produce scripted, unscripted and documentary TV projects highlighting the Black experience for broadcast, cable and streaming. It includes a commitment to developing content for CBS Television Network, and allows for programming to be sold to third-party platforms. The goal is to expand the number of diverse voices who will, in turn, tell more inclusive stories, in order to increase the visibility of Black artists across the industry.

Also Read: CBS and NAACP Team Up to Create TV Projects on the Black Experience

“Sheila is an extraordinary creative executive with an incredible eye for great content,” said George Cheeks, President and CEO of the CBS Entertainment Group. “We are excited to draw upon her leadership and experience to establish a production venture that is committed to telling compelling, inclusive stories, while expanding the range of creative voices that bring these stories to the screen.”

“I am proud to join the CBS family and to represent an organization as rich in history as the NAACP. And I am thrilled to be working with executives of the caliber of George Cheeks, David Stapf and Derrick Johnson to bring exciting and diverse content to the screen,” said Ducksworth. “My career has always focused on telling captivating and compelling stories while increasing representation in front of and behind the camera, and this new venture is an opportunity to continue that mission in a dynamic way.”