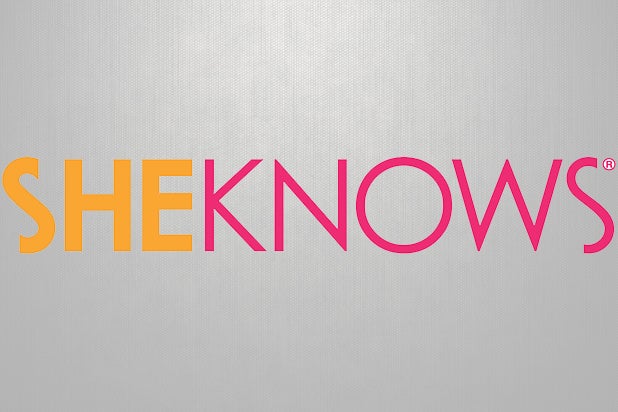 The price of the sale was not disclosed, but it’s believed to be in the $30 to $40 million range.

Also read:  Women to Identify With on the Screen

SheKnows.com, the crown jewel in the SheKnows network, crafts content ranging from entertainment to culture to health and parenting.  BlogHer features a variety of blogs written by women and a signature conference once a year that attracts thousands of attendees. With the acquisition, BlogHers co-founders Lisa Stone, Elisa Camahort Page and Jory Des Jardins will move to executive positions at SheKnows.

With the two companies merging, the new company will have around 200 employees. The first co-event will be BlogHer ’15 in New York City in July, 2015.

“We have the same vision and same values of empowering women,” SheKnows CEO Philippe Guelton said. “Together, we will extend our reach to just about every corner of the women’s web.”