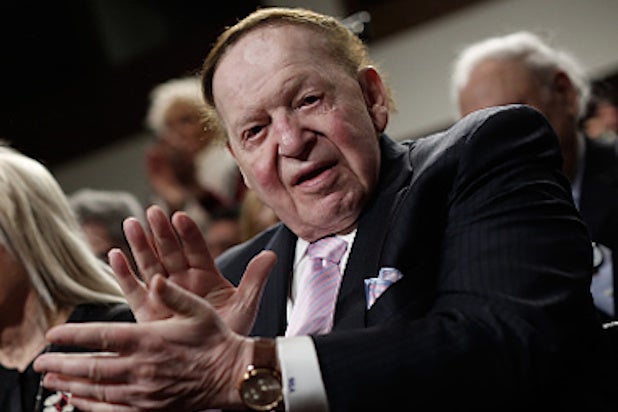 Ted Cruz’s speech at the Republican National Convention did not go over well with one of the party’s most prominent donor’s — billionaire Sheldon Adelson.

Both CNN and The Washington Post reported the owner of the Las Vegas Review-Journal was so disappointed by Cruz’s speech, during which he did not endorse GOP presidential nominee Donald Trump, that he refused to let the Texas senator enter his donor suite.

Adelson is an important figure behind the scenes for the Republican Party. The controversial billionaire and his wife, Miriam, spent more than $92 million supporting the GOP during the 2012 elections, according to the Post.

Cruz was booed off the stage at the RNC during his primetime speech, urging delegates to “stand and speak and vote your conscience.”

At one point during the speech, it seemed like Cruz was going to endorse his former rival, but then didn’t. After pledging to support whoever is emerged as the Republican nominee, many GOP loyalist see Cruz as a hypocrite for his stance on Trump.

After it became clear that Cruz was not intending to endorse the party’s nominee, the crowd at the Quicken Loans arena in Cleveland, Ohio, broke into chants of: “Endorse Trump!”

Cruz tried to laugh off the awkward moment saying jokingly, “I appreciate the enthusiasm of the New York delegates.”

More boos could be heard on the floor of the convention as Cruz left the stage.