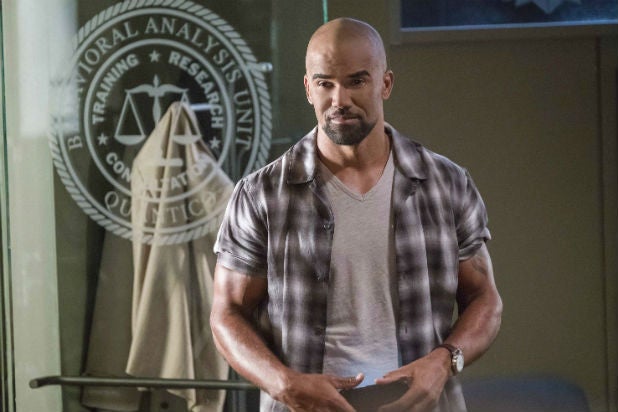 Shemar Moore is heading back to CBS’ “Criminal Minds.”

Moore, who stars on the network’s new drama “S.W.A.T.,” will return to “Criminal Minds” as a guest star on the Oct. 25 episode.

He reprises his role as Derek Morgan, which he originated when the series launched in September 2005. Moore exited the show during Season 11 but returned earlier this year for the Season 12 finale.

Also Read: Shemar Moore on 'Criminal Minds' Exit Ahead of 'SWAT' Launch: 'I Was Hungry to Grow'

During the upcoming episode, Morgan is back in the Behavioral Analysis Unit to assist Penelope Garcia (Kirsten Vangsness) with a case that is causing her distress.