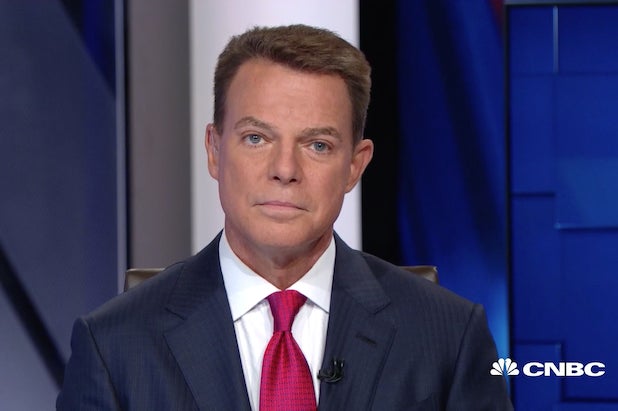 Smith’s CNBC ratings are a massive, albeit expected, decrease from his ratings at Fox News

The show falls behind CNN’s “Erin Burnett OutFront,” MSNBC’s “Reidout” and Fox News’ “The Story With Martha MacCallum” but represents an 80% increase in total viewers compared to the same day last year on CNBC, which has typically aired programs like “Shark Tank” or other reruns in the 7-8 p.m. ET timeslot.

The debut numbers are a big, but not surprising, decrease from Smith’s ratings when he hosted Fox News’ “Shepard Smith Reporting,” which brought in an average 1.3 million viewers in his final months at the network.

Opening his show, Shepard Smith focused on the need to cut through the “noise” of this week’s presidential debate and offered a grim analysis of President Trump’s debate performance.

“The president called into question the heart of our democracy, the peaceful transition of power. Is there assurance that it’ll happen? Asked to give it, the president declined and openly sowed the seeds of distrust in the outcome,” Smith said. “We’ve never seen any of this. Not in America. But from this, we march toward the vote, and tonight we’ll lay out the facts to the best of our ability, in context and with perspective.”

“The News With Shepard Smith” airs Mondays through Fridays on CNBC at 4 p.m. PT/7 p.m. ET.