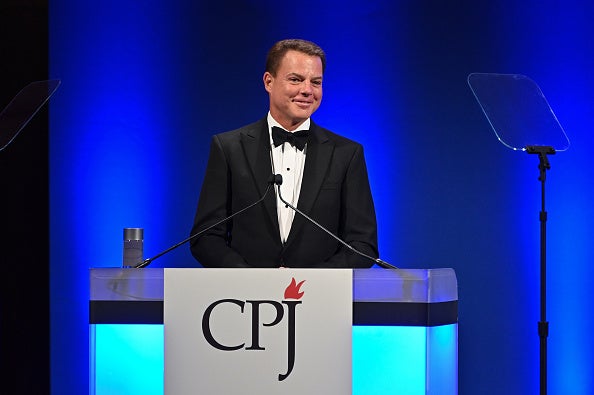 Shepard Smith, the former Fox News host, is joining CNBC as an anchor for a new evening news program called “The News With Shepard Smith,” the network announced on Wednesday.

“Gathering and reporting the news has been my life’s work. I am honored to continue to pursue the truth, both for CNBC’s loyal viewers and for those who have been following my reporting for decades in good times and in bad,” Smith said. “CNBC Chairman Mark Hoffman, a journalist himself at his core, presented me with CNBC’s vision for a fact-based, hour-long evening news program with the mission to cut through the static to deliver facts, in context and with perspective. I know I found a great home for my newscast. I am excited to be working with the exceptional talent at CNBC and eager to build a team focused on uncovering the news behind the headlines.”

Smith joins CNBC after a 23-year career at Fox News, where he most recently hosted “Shepard Smith Reporting” and was the chief news anchor. He stepped down from his position last October; during a final sign-off message, he told viewers that he wanted to “begin a new chapter.”

Smith’s upcoming news program with CNBC will “cover the most significant news stories of the day and will feature the well-respected, fact-based storytelling that has been the hallmark of his 30-year career,” the network said in its announcement.

“We aim to deliver a nightly program that, in some small way, looks for the signal in all the noise. We’re thrilled that Shep, who’s built a career on an honest fight to find and report the facts, will continue his pursuit of the truth at CNBC,” Mark Hoffman, CNBC’s chairman, said.