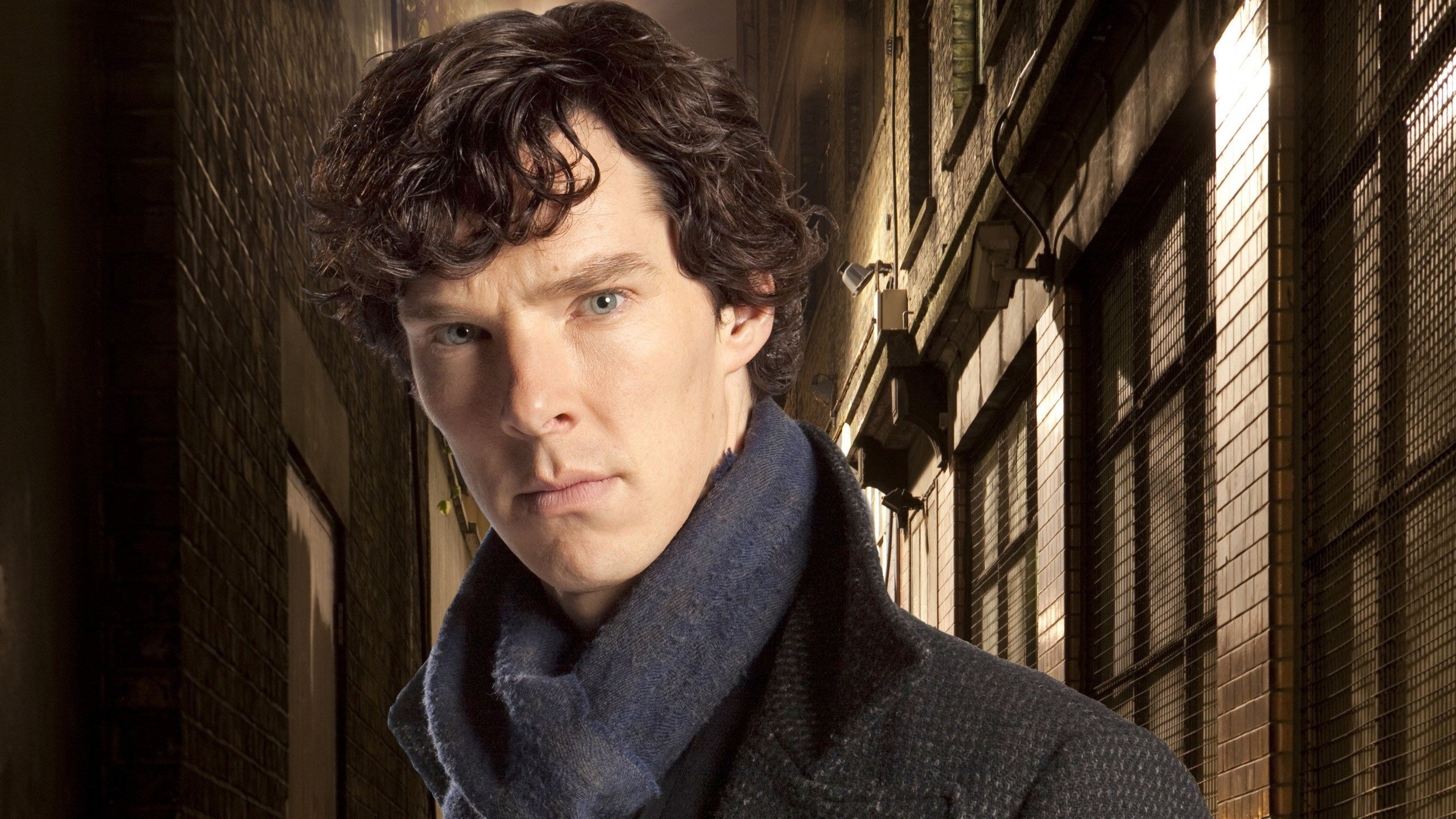 “Sherlock” fans went into a frenzy on Wednesday when the BBC released a photo of stars Benedict Cumberbatch and Martin Freeman in Victorian clothing.

The actors look straight out of the 1800s as they languish around a large leather armchair.

Executive producer Steven Moffat has previously said that the traditional holiday episode would be a standalone set in Victorian times, which is when the books were originally written.

“Sherlock,” which premiered in the U.K. in 2010, is the modern-day imagining of Conan Doyle’s classic fictional character who first appeared in print in 1887.

He has since been portrayed in countless films and TV incarnations including the 1931 film series starring Basil Rathbone, and two movies with Robert Downey, Jr. and Jude Law in 2009 and 2011.

No premiere dates for either the Christmas special or for Season 4 have yet been revealed, although the one-off special is naturally presumed to be airing around the holidays in the U.K.