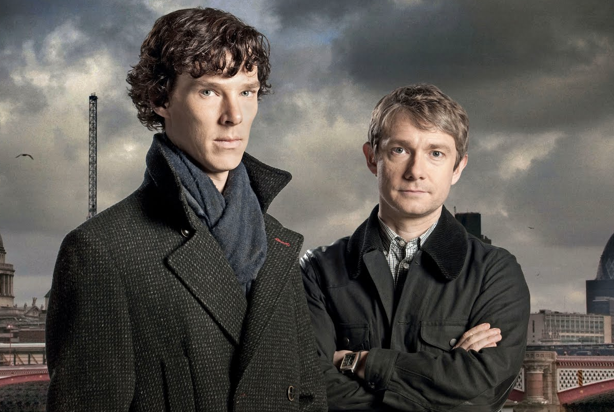 Hulu Plus is importing programming from across the pond as the streaming service looks for new ways to bolster its content in a fiercely competitive market.

BBC Worldwide North America and Hulu announced that they have entered into a multi-year agreement to offer the network’s shows like “Doctor Who,” “Sherlock” and “Richard Hammond’s Crash Course” on its Hulu Plus subscription service.

The deal is non-exclusive, which allows BBC Worldwide the flexibility to sign additional pacts with other streaming services. The network already has signed similar deals with the likes of Netflix and Amazon’s LoveFilm. Financial terms of the Hulu deal were not disclosed.

Additional series will roll out throughout the year, giving Hulu Plus subscribers access to more than 2,000 episodes of BBC Worldwide titles. A membership is not always required, as a selection of BBC Worldwide programs will rotate through Hulu’s free service.