“Sherlock” fans haven’t seen Benedict Cumberbatch and Martin Freeman in their beloved roles since January of 2014, but the highly-awaited one-off special episode of the BBC drama has now been given a premiere date.

Let the countdown to January 1, 2016 begin. That’s when the “Sherlock” special will air not only on BBC in the U.K., but also on PBS in the U.S., marking the first time the two territories will air the fan-favorite drama on the same day.

The special also now has an official title, “The Abominable Bride,” as well as an episode description teasing the return of “beloved characters.”

Take a look below at several new images released from “The Abominable Bride.” 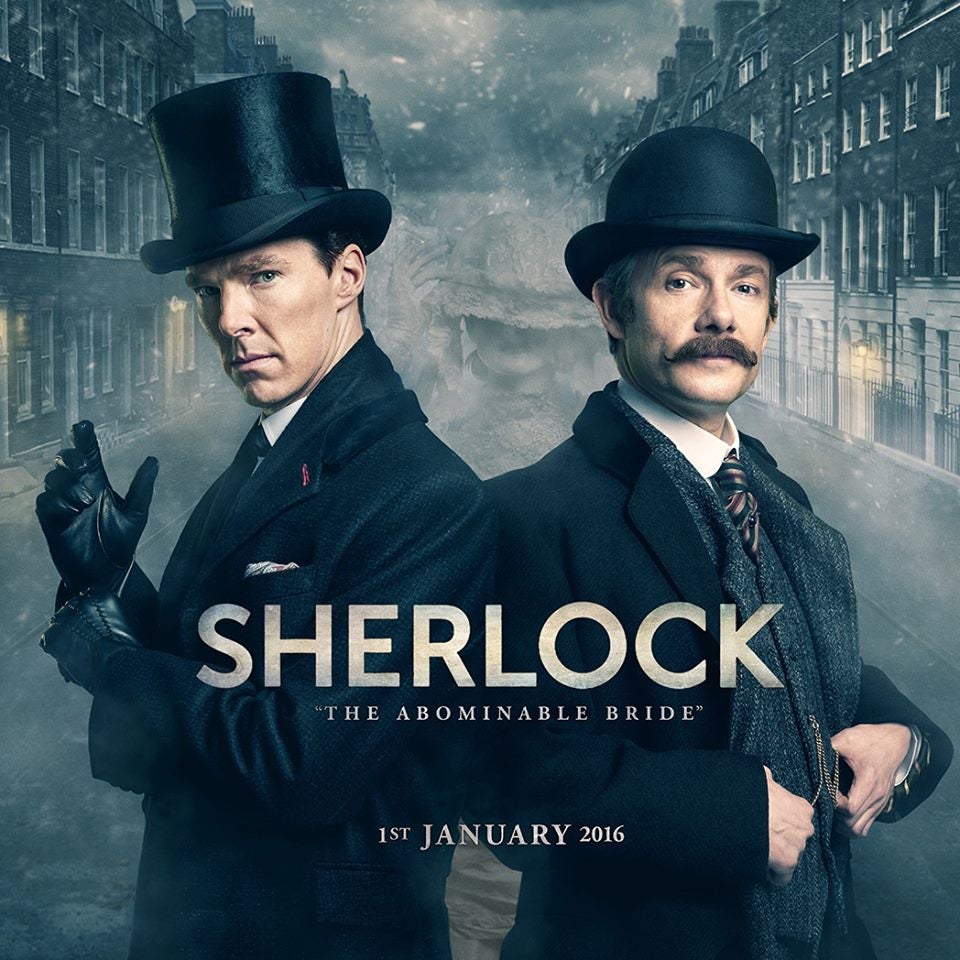 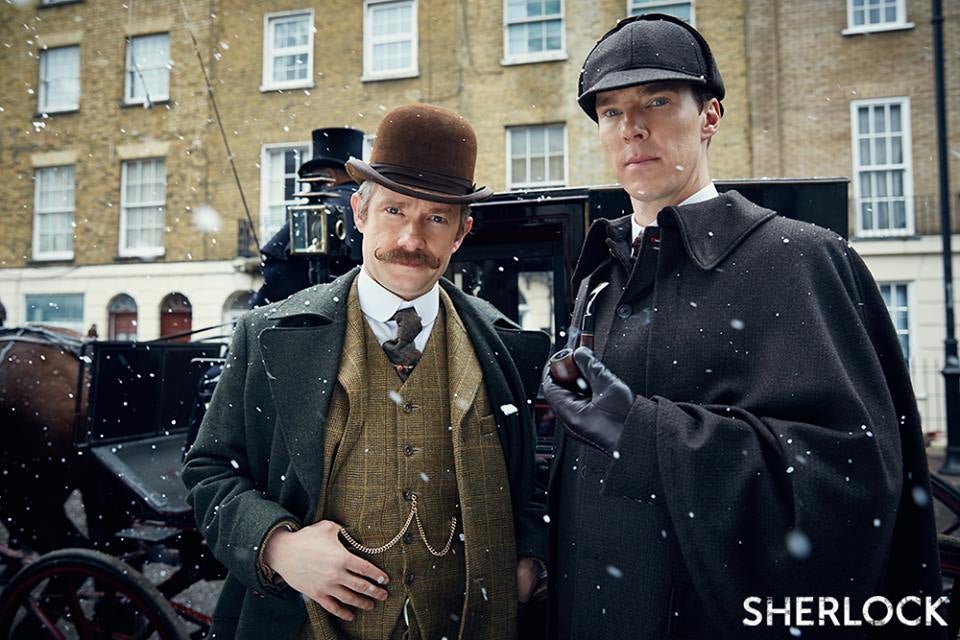 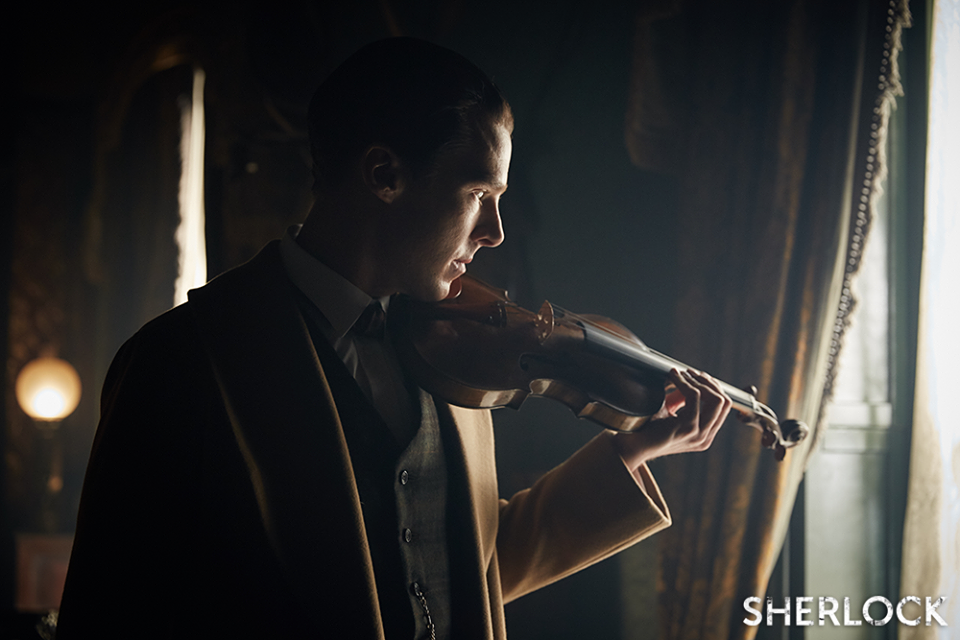 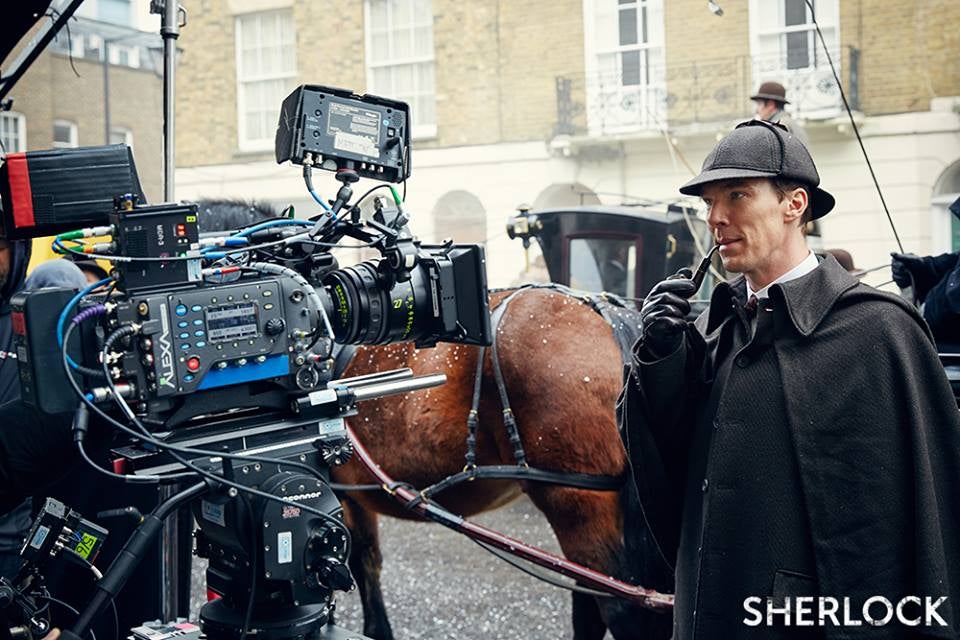