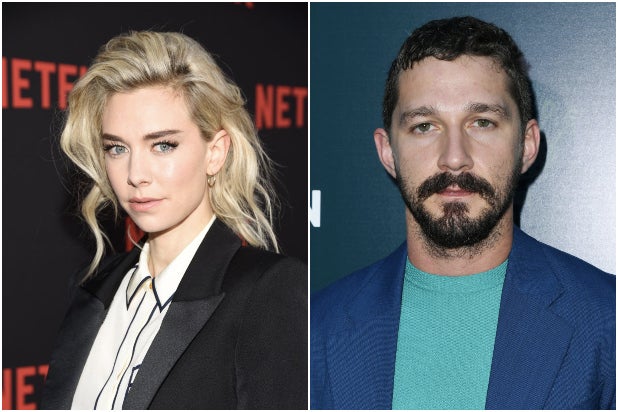 Shia LaBeouf and Vanessa Kirby are set to star together in a drama called “Pieces of a Woman” produced by Little Lamb Productions, the team behind the HBO drama “Euphoria,” Little Lamb announced Tuesday.

LaBeouf and Kirby will team up with the director of Cannes’ Un Certain Regard winner “White God,” Kornél Mundruczó. The screenwriter on “White God” Kata Wéber will write the script.

The story follows a woman grieving after her home birth goes tragically awry, thrusting her into an emotional inner journey by trying to come to terms with her loss while also dealing with the ramifications in her interpersonal relationships with her husband and estranged mother.

Production on the film kicks off this December in Montreal.

Kirby starred as Princess Margaret on Netflix’s “The Crown” and was recently seen in “Mission: Impossible – Fallout” and this year in “Fast & Furious Presents: Hobbs & Shaw.” LaBeouf was seen earlier this year in the indie “The Peanut Butter Falcon,” and he wrote and starred in the semi-autobiographical film “Honey Boy” opening Nov. 8.