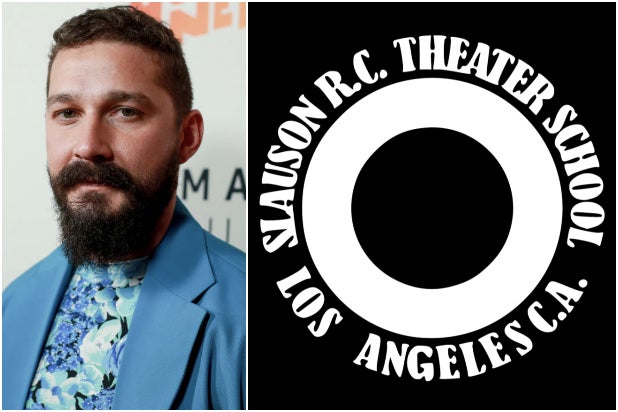 The Slauson Rec Theater Company, co-founded by Shia LaBeouf, will be putting on a play for drive-in audiences that chronicles a single day at a COVID-19 drive-thru testing site in Los Angeles.

The play, titled “5711 Avalon,” is written and directed by and features Slauson Rec Theater Company members, and will be performed starting Oct. 10 and every weekend following in October at 5711 S. Avalon in South Los Angeles.

Audience members are encouraged to enjoy the experience from the safety of their own cars.

Slauson Rec was founded by LaBeouf, Bobby Soto and Bojangles in 2018 as an “unconventional, experimental, devised theater,” according to the company’s website. “We perform for/among non-traditional venues, on the house, free of charge, through the network, in hopes of moving the broadest of all possible audiences.”

LaBeouf most recently starred in “The Peanut Butter Falcon,” “The Tax Collector” and “Pieces of a Woman,” the latter of which sold to Netflix at the Toronto International Film Festival.