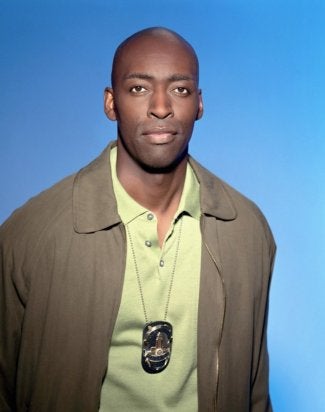 The Los Angeles District Attorney’s office has charged actor Michael Jace with murder in the shooting death of his wife.

The actor, known for his supporting role on “The Shield,” is charged with one count of murder with a gun allegation, according to a release from the DA’s office. Jace is scheduled to make his first appearance in court later Thursday.

Prosecutors will ask that Jace’s bail be set at $2 million. If convicted, Jace faces 50 years to life in prison.

Jace was arrested Monday night after calling the police to report that he had shot his wife. Police arrived to find the body of April Jace, who had been shot several times. Jace’s two young sons were also at the scene and are now with relatives.

UPDATE: The Associated Press is reporting that Jace’s arraignment has been delayed.  Jace, who stands accused of murdering his wife, will return to court on June 18.